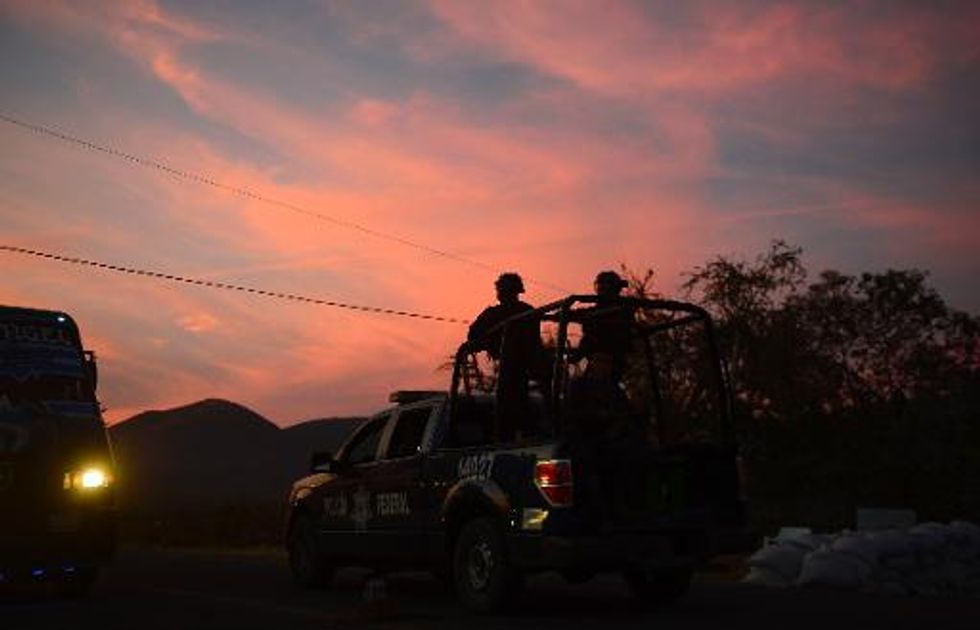 A Mexican drug lord said to have been killed more than three years ago has been shot dead in a clash with authorities, officials said. A man who died in a shootout on Sunday in western Michoacan state "has been identified as Nazario Moreno," also known…