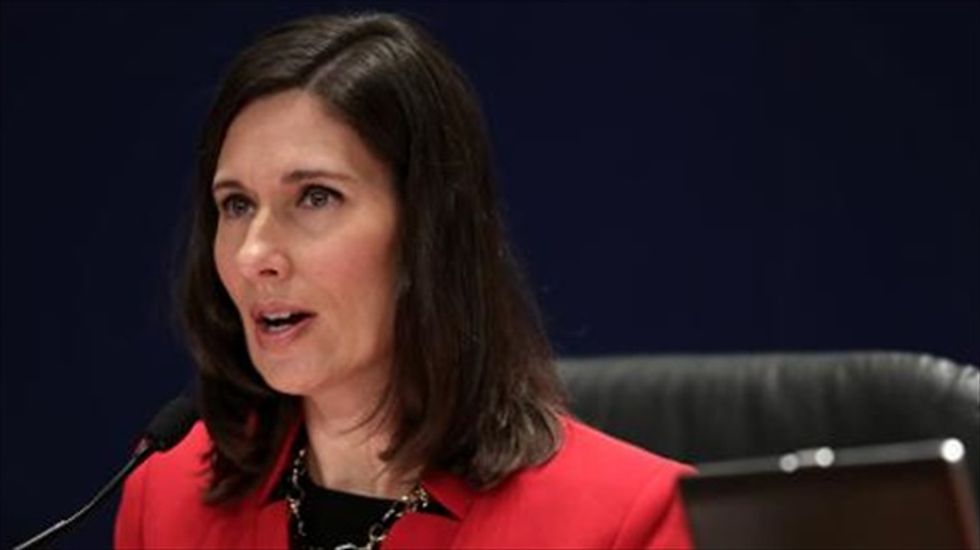 A forum organized in Washington by the National Transportation Safety Board (NTSB) heard about the problems on Tuesday.

Captain Eric Christensen of the U.S. Coast Guard said 140 cruise ships -- the majority of them flagged in other countries -- were subjected to inspection in U.S. ports last year.

The most commonly deficient parts were fire screen doors that fail to close properly, followed by lifeboats with leaky hulls, engines that didn't start or faulty davits -- the cranes that lower them into the water.

"Means of escape" came third on the list, followed by improper storage areas and inadequate emergency drills and crew training.

The Coast Guard operates a "robust examination program" with semi-annual inspections of cruise ships on stopover in U.S. ports plus, starting this month, unannounced spot checks on vessels with "a worse that average compliance history," Christensen said.

Out of the ships inspected in 2013, one was in bad enough condition to be detained -- the Carnival Triumph, which made headlines earlier that year when an engine fire left it stranded in the Gulf of Mexico for several days.

"It's not like these deficiencies go uncorrected," he told AFP. "They are identified and repaired" before a ship gets a green light to return to sea.

The NTSB is holding two days of hearings in Washington on cruise ship safety in the wake of several highly-publicized incidents, notably the Costa Concordia disaster off Italy in 2012 in which 32 people died.

NTSB chairwoman Deborah Hersman opened the forum and welcomed representatives from the cruise industry and regulatory bodies including the UN International Maritime Organization.

"Worldwide, about 22 million people will take cruises in 2014. That's more than four times as many as just 20 years ago," she said.

By comparison, the "unsinkable" Titanic was carrying only 2,224 passengers and crew when it hit an iceberg off Newfoundland on its 1912 maiden voyage and sank, in history's most infamous maritime disaster.

More serious accidents and incidents, Harsman said, can only be headed off "by continually seeking safety improvements."

"Conversely, the dead weight of complacency may be one of the few things that can darken this booming industry's bright outlook."

Some 115 cruise ships are registered in the Bahamas, said John Akhurst, deputy director of the Bahamas Maritime Authority.

International maritime law requires a ship to have a "genuine link" with its country of registry, but Akhurst noted the absence of a clear definition of what that link ought to be.

He defended the Bahama's open-door policy towards registering ships whose owners are in other countries, saying: "Standards are not relaxed to attract tonnage."

The NTSB forum is delving into operational, design and regulatory issues as well as investigation procedures that in many cases involve several nations.

But it is steering clear of other concerns, such as outbreaks of illness or criminal acts on the high seas, that fall outside the NTSB's remit.

That disappointed the International Cruise Victims Association, representing victims of crimes aboard cruise ships and relatives of those who disappear at sea.

In a statement, it regretted not being allowed to take part in the NTSB forum.

"Cruise ships, operated by United States-based companies such as Carnival and Royal Caribbean, generate most of their revenues from American citizens," it said.

"To avoid income taxes the cruise operators flag their vessels in foreign tax havens which lack the resources to effectively enforce international maritime laws and safe practices," it added.

"The result is crushing for families when absent regulation results in disaster."