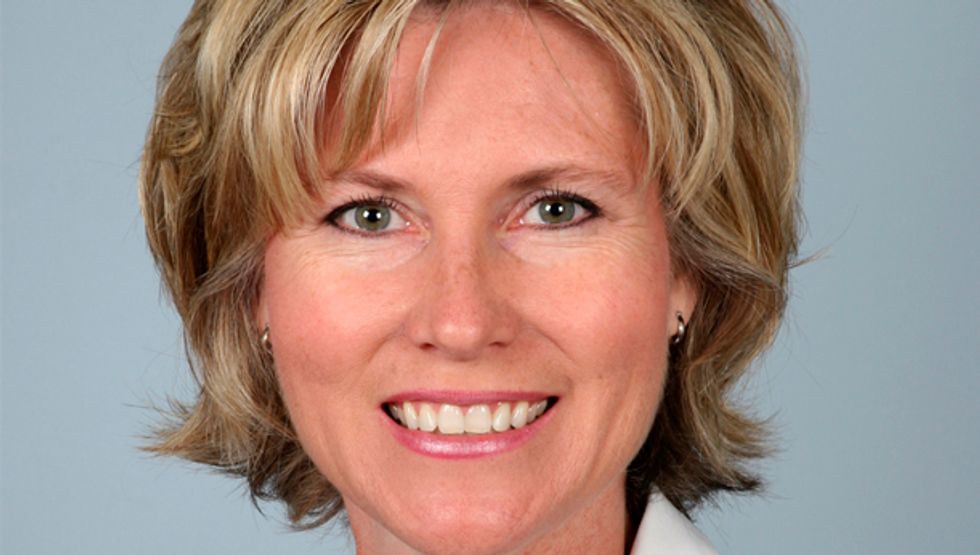 Speaking to her colleagues, State Rep. Andrea Kieffer (R) raised concerns that women stood to lose "respect" over "special bills for women." according to an audio provided by the Alliance For A Better Minnesota, as reported by the Huffington Post.

"We heard several bills last week about women's issues and I kept thinking to myself, these bills are putting us backwards in time," said  State Rep. Andrea Kieffer (R). "We are losing the respect that we so dearly want in the workplace by bringing up all these special bills for women and almost making us look like whiners."

The Minnesota Women's Economic Security Act contains measures aimed at helping working women by raising the minimum wage to $9.50 and increasing protections for women from discrimination in the workplace and unfair pay.

Responding to Kieffer's comments, Minnesota House Majority Leader Erin Murphy (D) emailed the Huffington Post: “In Minnesota, women earn 80 cents on the dollar to their male counterparts," she said. "That is not whining. That is a reality that we should not accept.

The minimum wage bill, passed on a party-line vote last year in both chambers, is currently in conference committee.

Supporters of the omnibus bill are expecting it to pass, despite Republican opposition.