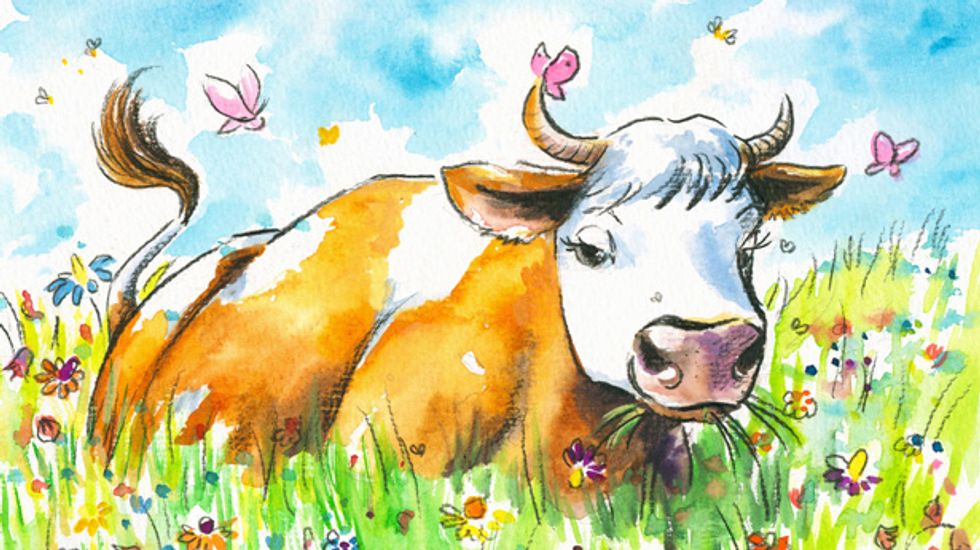 Tampa Police are investigating a possible case of food tampering after a family, including a pregnant woman and two children, ended up in the hospital after eating LSD-laced meat purchased at a local Walmart.

According to 10News WTSP, Ronnie Morales, 24, felt sick after dinner Monday night and was driven to the hospital by his girlfriend Jessica Rosado, 31, who also fell ill after arriving at emergency.

Rosado, who was nine-months pregnant, was then rushed to St. Joseph's Women's Hospital, where her baby was safely delivered.

"There was enough of some type of a substance to make all four members of that family gravely ill," said Tampa Police Chief Jane Castor."The symptoms that they had included hallucinations, dizziness, rapid heart rate."

After treatment, Morales and both children were released from the hospital Wednesday, followed by Rosado and her healthy baby boy on Thursday.

Out of precaution, Walmart has removed the specific type of meat from their shelves, and released the following statement in regard to the incident: "Like everyone else in the community, we are deeply disturbed about this situation and we are taking it very seriously. We want answers and we're committed to working with officials to get to the bottom of this."

Cargill is also cooperating with "any investigation related to the situation and know of no other additional related incidents."

Police and Walmart are currently reviewing surveillance video in an attempt to discover when the meat might have become tainted. Investigators are also looking into whether it might have happened at the Morales home.

Toxicology reports on all four family members are not expected for three weeks.

Watch the video below from News10 Tampa:

[Cow on a field on Shutterstock]