Florida man breaks into bar, steals $800, makes himself a drink, lights up a cigar, gets arrested 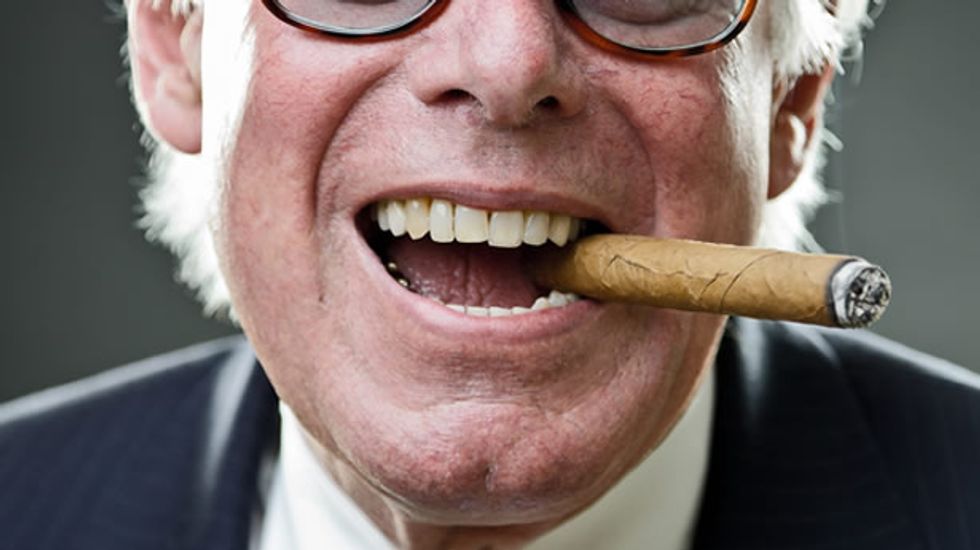 According to the Orlando Sentinel, a Boca Raton man was arrested yesterday after he stole nearly $838 in cash from 101 Cantina, a popular local restaurant.

The manager of 101 Cantina, John Porrata, called police after he noticed the money had gone missing. When he watched the surveillance footage, he saw Robert Milione enter through an unlocked patio window, fix himself a drink, smoke a cigar, then walk into the office and remove the money from the cash drawer.

"He's not a menace," he said. "Maybe he got a little tipsy and wandered inside, I don't know."

According to the police report, Milione has a history of loitering, trespassing, and prowling. His modus operandi is to enter unlocked businesses and steal whatever valuables are at hand. In January, police said, he was charged for illegally entering another restaurant on that same block and absconding with bottles of expensive liquor.