Florida man drinks $80 worth of shots, set fire to trash can, punches people, gets arrested 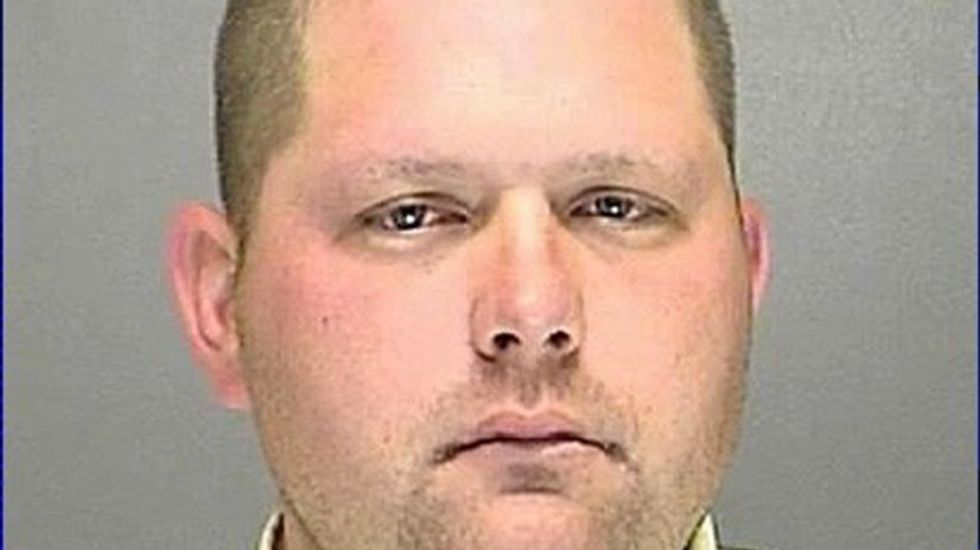 Police in South Daytona Beach, Florida, arrested a man Friday night after he entered a bar, ordered and drank $80 of shots, and then proceeded to create chaos.

According to News13, police say Jason Buchanan, 33, walked into a bar on Friday evening and ordered $80 worth of shots of alcohol.

According to investigators, Buchanan, downed all the shots then went to the bar's men's room where he set fire to a trash can.

As he attempted to leave the bar, multiple patrons attempted to stop him. According to police, Buchanan punched them all in the face, including a 70-year-old man.

Police report the fire didn't do any serious damage

Buchanan was arrested and taken to the Volusia County Branch Jail where he faces charges of criminal mischief, aggravated battery, assault on a police officer, battery on a person 65 or older, first-degree arson of a building with people present, and defrauding an innkeeper.