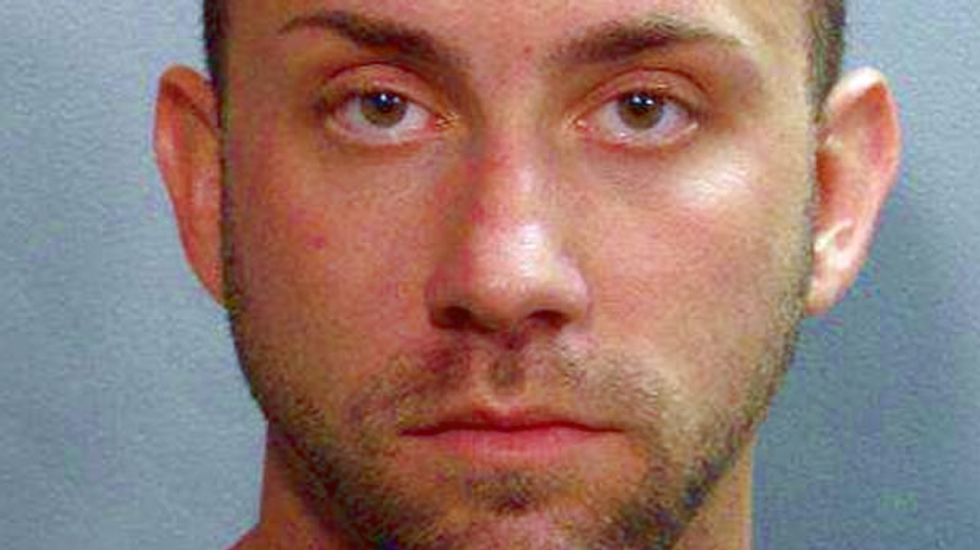 A Florida elementary school "Teacher of the Year" was sentenced to 40 years in jail after pleading guilty to charges of sexual battery on a child younger than 12 and lewd or lascivious molestation.

Six other charges against former Windy Hill Elementary Teacher of the Year, Christopher Robert Bacca, were dropped as part of the plea arrangement. The family of the victim, identified in court documents as "A.J.," were unhappy with the length of the sentence, but their lawyer told The Florida Times-Union that it was acceptable, given that they didn't want "A.J." to experience the trauma of testifying at trial.

According to court documents, "[A.J.] showered with [Bacca] on more than one occasion while staying the night at his residence." Bacca reportedly touched the boy's penis and performed oral sex on him.

In 2009, Bacca had been moved from his former school, Long Branch Elementary, after the state's Department of Children and Families received information that he had kissed a male student on the lips and spent the night with him in the same bed.

Three years later, The Florida Times-Union profiled Bacca in their "Teachable Moments" series. "From the moment he meets the children in his classroom," the article reads, "Bacca begins a loving discernment of his students' 'buttons' -- the comments that make them smile, the situations that set them off."

In the profile, Bacca said that "[y]ou cannot have an academically rigorous classroom until your children trust you and they know you love, appreciate and respect them. Every child craves love. And not every child gets the love they deserve at home. And so whose job is it to provide that love for them? I think it's mine. I know it's mine."

Watch a report on Bacca's arrest from WTLV below.