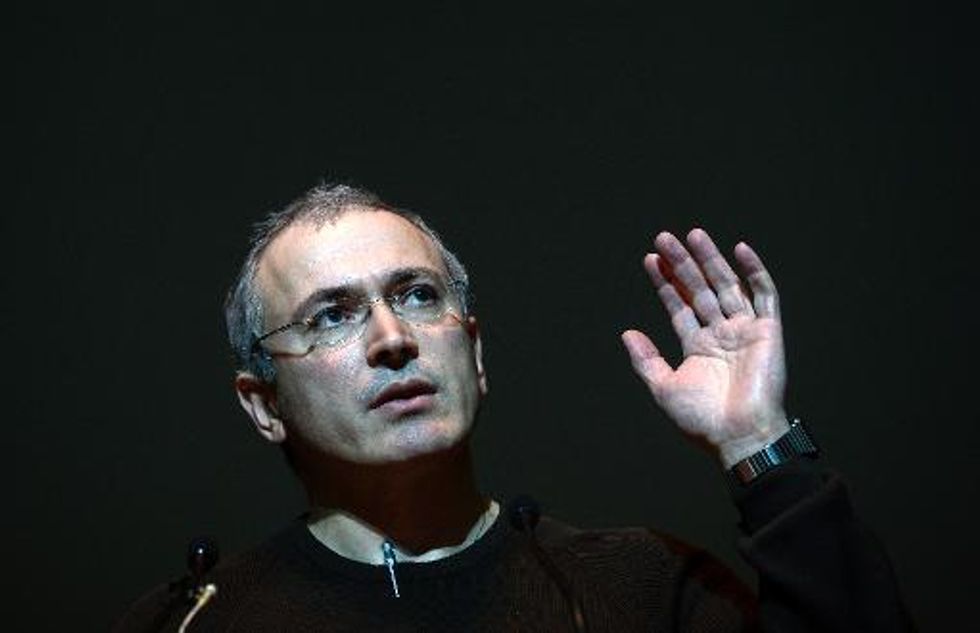 Former Russian oil tycoon and Kremlin critic Mikhail Khodorkovsky, freed after a decade in prison in Russia, has been granted a one-year resident permit in Switzerland, migration authorities said Sunday. "His application was approved," migration office…