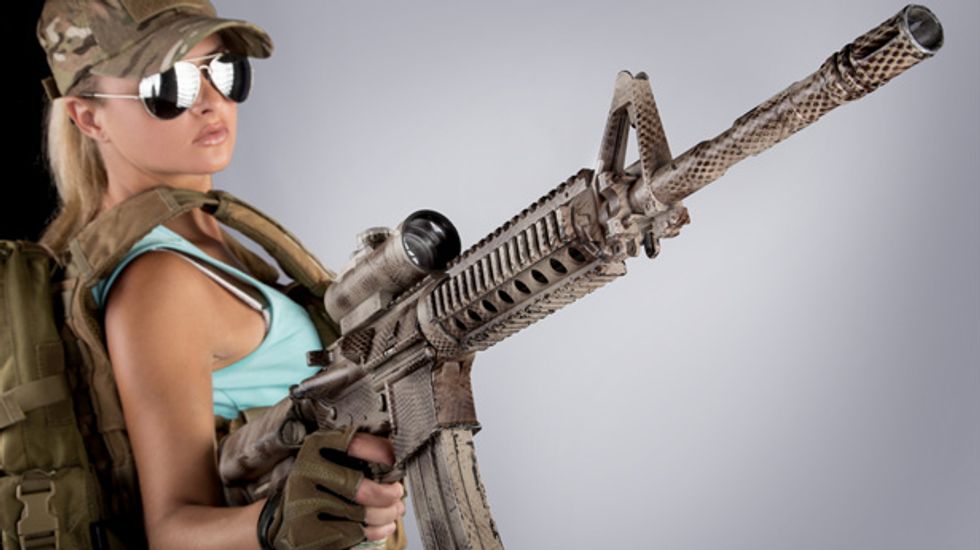 According to ABC News, Sgt. 1st Class Gregory McQueen was charged Friday with 21 counts related to pandering, conspiracy, maltreatment of a subordinate, abusive sexual contact, and adultery and conduct of a nature to bring discredit to the armed forces.

Last May, the Army said a sergeant first class was being investigated for allegations of sexual assault and for possibly arranging for at least one fellow female soldier to have sex for money.

Two officials speaking anonymously identified that soldier as McQueen, who was assigned as a coordinator of a battalion-level sexual assault prevention program at the Central Texas Army post.

Army officials had said that he was being investigated in connection with activities involving three women, including sexually assaulting one woman.

A Defense Department official in Washington said it was not clear if one of the women was forced into prostitution or was a willing participant.

Another Fort Hood soldier, Master Sgt. Brad Grimes was court-martialed in the case and convicted in December for conspiracy to patronize a prostitute and for solicitation to commit adultery. Grimes was subsequently reprimanded and demoted.

Sgt. McQueen remains suspended from his duties but is free pending trial.

According to Fort Hood spokesman Christopher Haug, it was not clear whether McQueen had an attorney as of last Friday.

[Army woman with gun by Shutterstock]