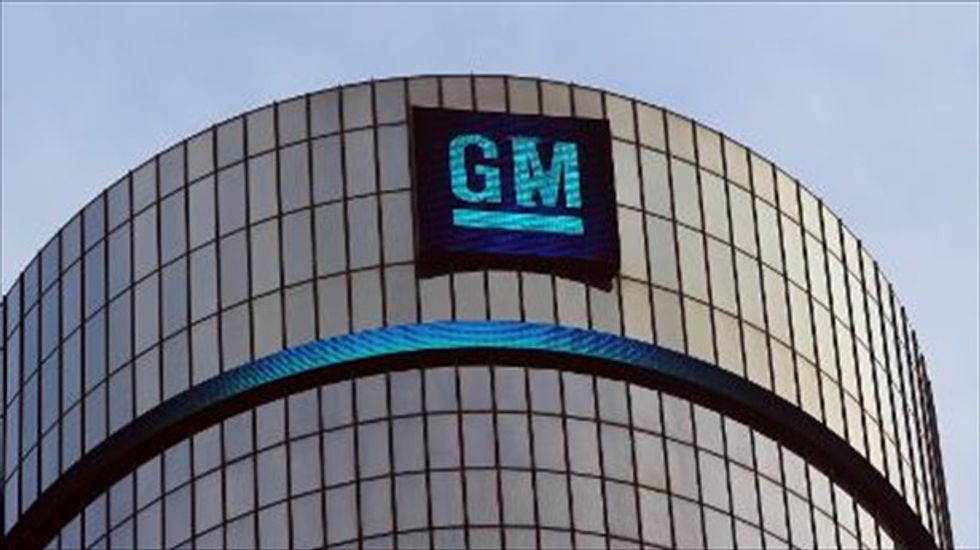 General Motors recalled another 1.5 million cars globally on Monday, this time for a power steering issue, as the company faces probes over mishandling a deadly faulty ignition problem.

The latest GM announcement took to more than six million the number of cars covered in recalls since the beginning of the year, though some could be listed under more than one recall.

Of the newly recalled vehicles, 1.3 million are in North America.

GM said that in a number of models from 2004-2010, drivers could experience a loss of electric power steering assistance.

"Steering control can be maintained because the vehicle will revert to manual steering, but greater driver effort would be required at low vehicle speeds, which could increase the risk of a crash," GM said.

GM said it will replace the necessary parts for free, and reimburse anyone who previously paid for replacements.

GM spokesman Alan Adler said the company was aware of some crashes possibly tied to power steering failure, but no "confirmed fatalities."

"GM is continuing to analyze this data," he said.