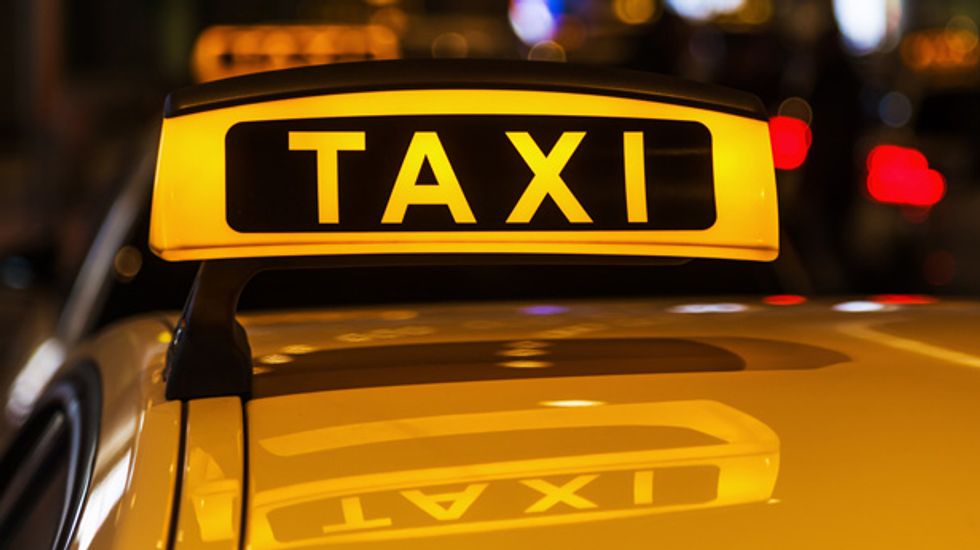 A Portland, Oregon, cabdriver faces civil rights charges after he ejected a lesbian couple from his cab and leaving them on the side of a highway, according to WPRO630.

According to the an investigation by the Oregon Bureau of Labor and Industries, there is “substantial evidence” that cab driver Ahmed Egal refused to continue service to Kate Neal and Shenako Devoll, a lesbian couple, due to their sexual orientation.

The incident occurred last July when the couple, along with a male friend took a cab home after a night out in Portland.

In their complaint the women state that Egal made “aggressive homophobic comments” after they held hands and kissed.

He then pulled over on I-84 and demanded the group exit the cab.

After pulling over Egal called 911 and told the dispatcher that the women were refusing to pay their fare, according to the complaint.

Stranded on  the side of the highway, the couple and their friend had to climb over the highway wall, through the bushes, and over a fence before they found an officer to take them home.

According to investigators, Egal acted alone when he stopped service to his passengers, meaning that his former employer, Broadway Cab, will not be held liable for his actions

The complaint has been filed under the 2007 Oregon Equality Act, prohibiting public accommodations, including businesses, from discriminating against people based on their sexual orientation or gender identity.

Egal said he would fight the charges.

“I love this city. I think it was the best,” he told ABC News’ Portland affiliate, KATU. “Portland is real different. I regret that the city that I loved became this way.”

[Illuminated taxi sign on a taxi roof at night on Shutterstock]