Illinois Supreme Court strikes down eavesdropping law as too broad 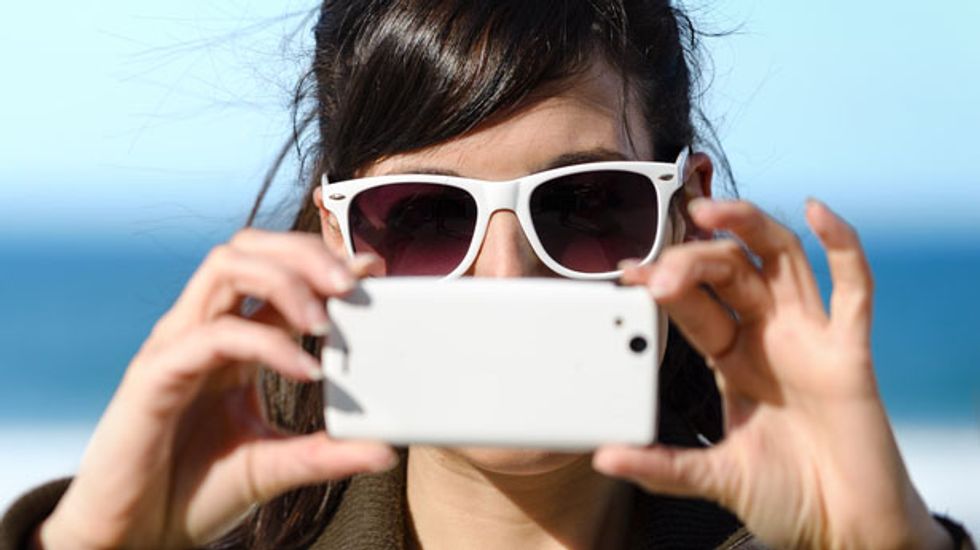 (Reuters) - The Illinois Supreme Court on Thursday struck down as unconstitutional a state eavesdropping law, one of the strictest in the United States, saying it criminalized recording a sweeping array of innocent behavior such as fans cheering at an athletic event.

The ruling is a big blow to the 1961 Illinois Eavesdropping Act, which had made it a felony to record audio of conversations unless all parties consented, a deeply controversial restriction in an age of ubiquitous mobile phones.

Illinois' top court, in twin unanimous rulings on related cases dealing with audio recording, said the state's provision was overly broad and a violation of constitutional guarantees of free speech and due process.

The law criminalized recording conversations "that cannot be deemed private," such as a loud street argument, a political debate on a college campus and screaming fans at an athletic event, among other scenarios, the court said.

"None of these examples implicate privacy interests, yet the statute makes it a felony to audio record each one," Chief Justice Rita Garman wrote for the court.

"Judged in terms of the legislative purpose of protecting conversational privacy, the statute's scope is simply too broad," Garman wrote.

The U.S. Supreme Court in November 2012 let stand an earlier ruling by the 7th U.S. Circuit Court of Appeals in Chicago that blocked enforcement of the law, which it called "the broadest of its kind" and said it likely violated the First Amendment.

The law had been challenged by the American Civil Liberties Union of Illinois, which was pursuing a Chicago-area "police accountability program" and sought to preempt the government from interfering with its recording of police officers.

Thursday's rulings upheld lower court decisions that dismissed two cases. In one, a woman was charged with eavesdropping for surreptitiously recording phone conversations with a Cook County administrator over the policy of correcting court transcripts and posting them on a website.

In the other case, a man was charged with eavesdropping for recording a conversation between himself, a judge, and an attorney without consent during a child support matter.

["Woman Taking Photo With Cellphone On The Beach On Spring. Happy Girl On Vacation Taking Picture On Sea Background." on Shutterstock]