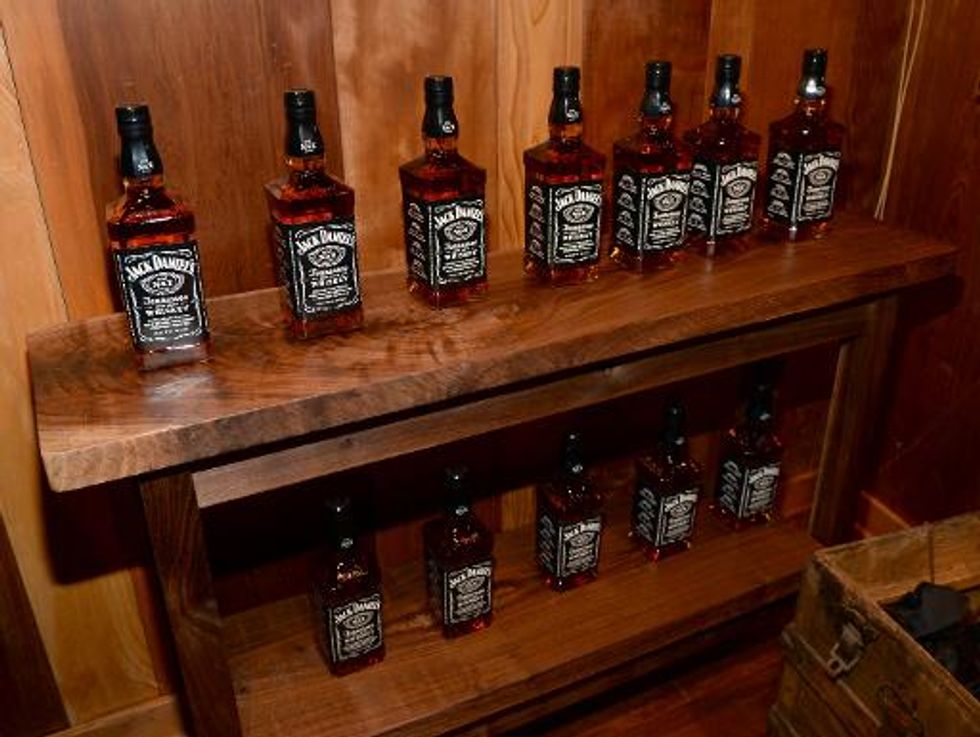 For Jack Daniel's, Tennessee's world-famous corn-based whiskey should be made according to a strict recipe -- basically, its own. But to rivals, some with their roots in ginning up moonshine in the foothills of the Appalachian mountains, Jack Daniel…