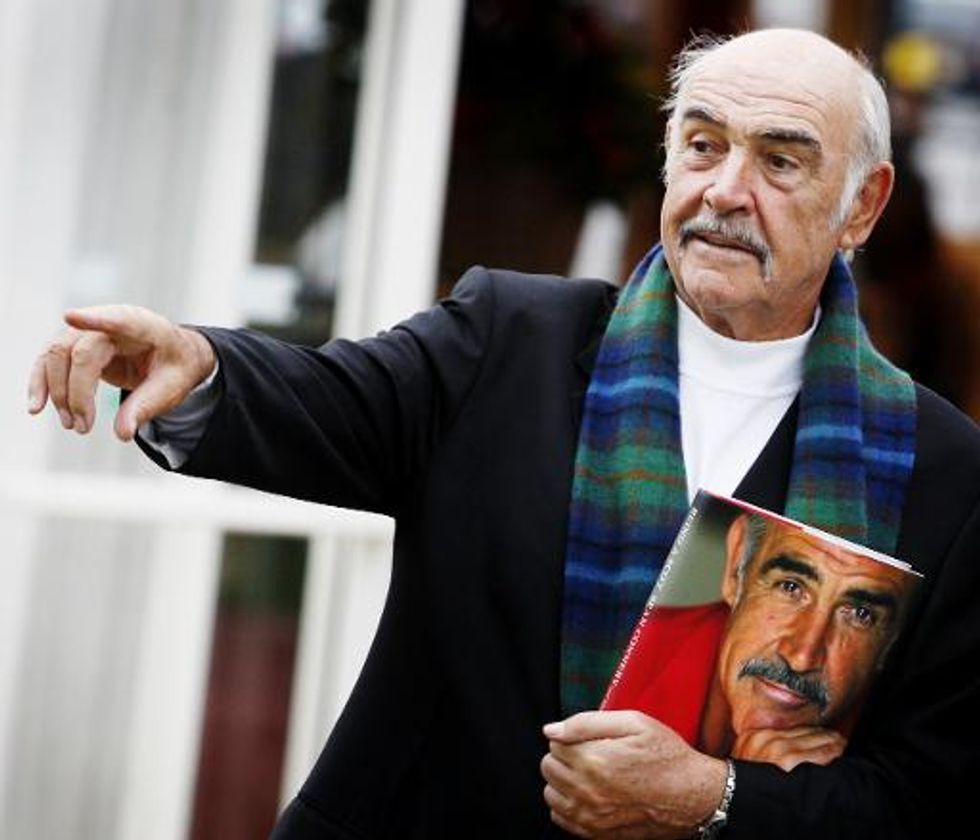 James Bond star Sean Connery urged his fellow Scots on Sunday to vote for independence in their referendum later this year, saying it was an opportunity "too good to miss". The 83-year-old actor, one of the most high-profile backers of the Scottish…

The campaign of Wisconsin Lt. Gov. Mandela Barnes, who is running to unseat U.S. Sen. Ron Johnson, declared Tuesday that the Republican incumbent "is bought and paid for by Big Pharma."

That charge came in response to Johnson's Monday comments about Medicare negotiating the cost of certain prescription drugs, which is included in the Inflation Reduction Act that U.S. President Joe Biden signed into law Tuesday afternoon.

The Federal Bureau of Investigation (FBI) search of Mar-a-Lago was specifically focused on the recovery of a "personal 'stash' of hidden documents" reportedly kept by former President Donald Trump, according to two high-ranking U.S. intelligence officials.

Speaking to Newsweek, inside sources shared details about the FBI's investigation. The FBI agents reportedly justified the highly publicized search by going "into Trump's residence on the pretext that they were seeking all government documents, says one official who has been involved in the investigation."

A person purporting to be a Chicago police officer has been posting on the anonymous message board 4chan in the politics board. It has prompted a conversation over whether the poster is an actual officer, reported Fox23. Users of the site only get a serial number when they post

Many of the posts are racist or homophobic and they include photos of the Chicago police uniforms, ID badge and a gun, but they're covered so that the owner can't be identified.