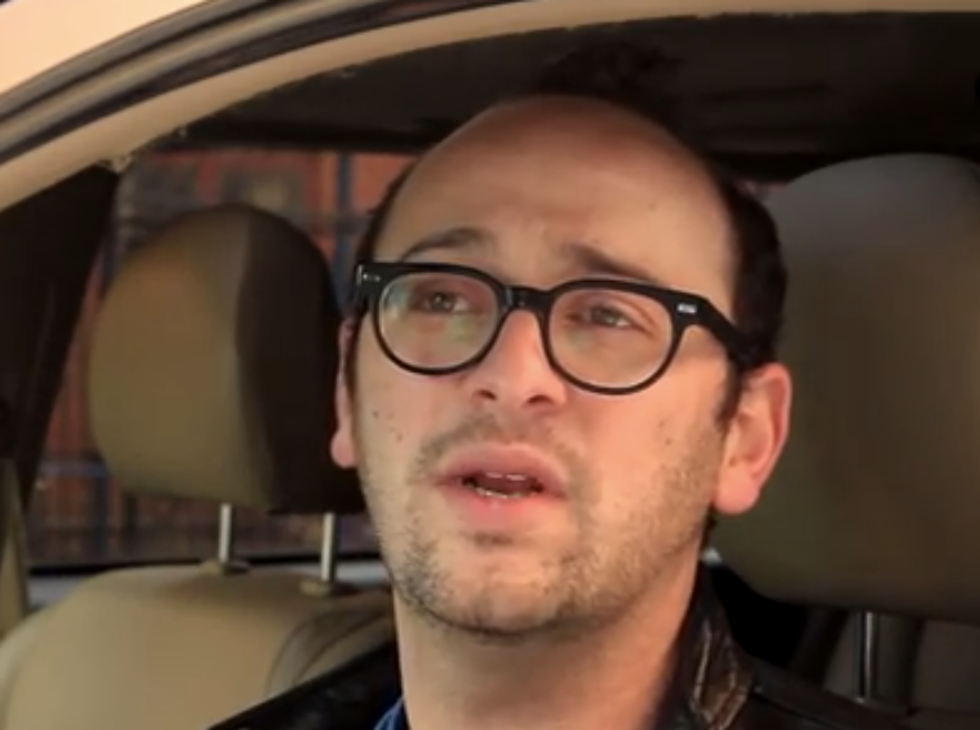 In the videos, actor Josh Gondelman said, "I don't like when people tell me what to do. Like, 'You should buy health care' or 'Don't carry a concealed weapon into this park' or 'Hey, that leather jacket is way too small for you.'"

"I'm a Republican because you don't get jobs giving handouts," Gondelman said. "You get out by giving hand jobs. No, wait!"