Kansas GOP nixes all-day kindergarten for fear it lacks 'academic rigor,' will be used by poor 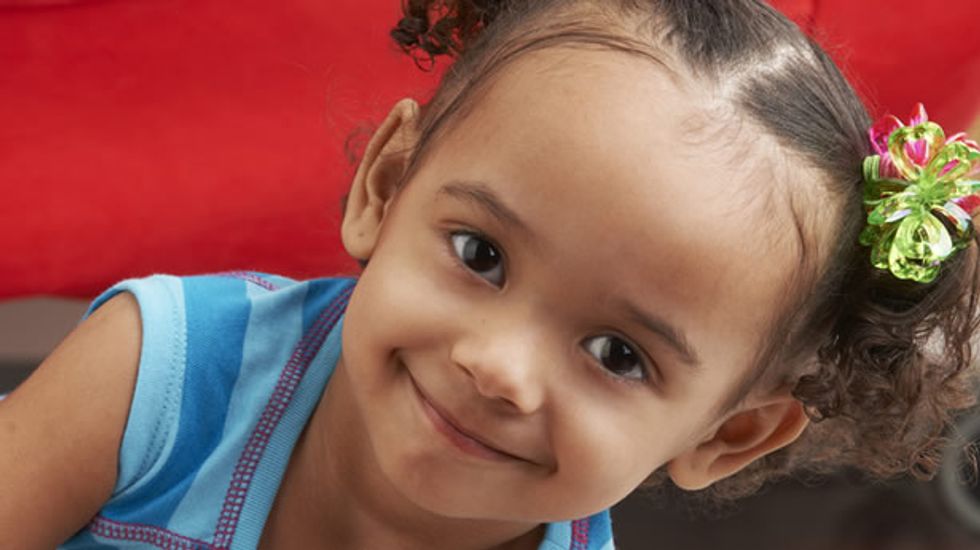 House Speaker Ray Merrick (R-Stilwell) said that "[n]ow is not the year" for the initiative, which would have compelled schools state-wide to offer all-day kindergarten programs.

Conservatives also complained that all-day kindergarten programs would be abused by poor families as a substitute for day-care sans "academic rigor."

Earlier this month, Gov. Brownback toured the state drumming up support for the programs. "I’m the third governor to ask for all-day-kindergarten funding,” Brownback said. “And each time it comes up, it’s like ‘well, maybe, yeah, I don’t know, OK, not’ is what ends up happening."

At the time, he was optimistic that the program could be passed: "We pay for half of K and all of 12 [grades], when most of the studies, if not all of the studies, actually say you’d be better off paying a lot more on the K end and less at the other end, I mean if you want to get effective with your dollars."

"This is a big commitment to do, but I think the yield on it is so important and we’re at a point in time where we can do it," he said.

Republican lawmakers -- citing an injunction by the Kansas Supreme Court to correct an unconstitutional $129 million disparity between funds granted to wealthy and poor districts -- claimed that the all-day kindergarten program was just not doable in the current economic climate. "After we have completed that task [mandated by the state Supreme Court], there will not be enough funding for all-day kindergarten," Senate President Susan Wagle (R-Witchita) said in a statement.