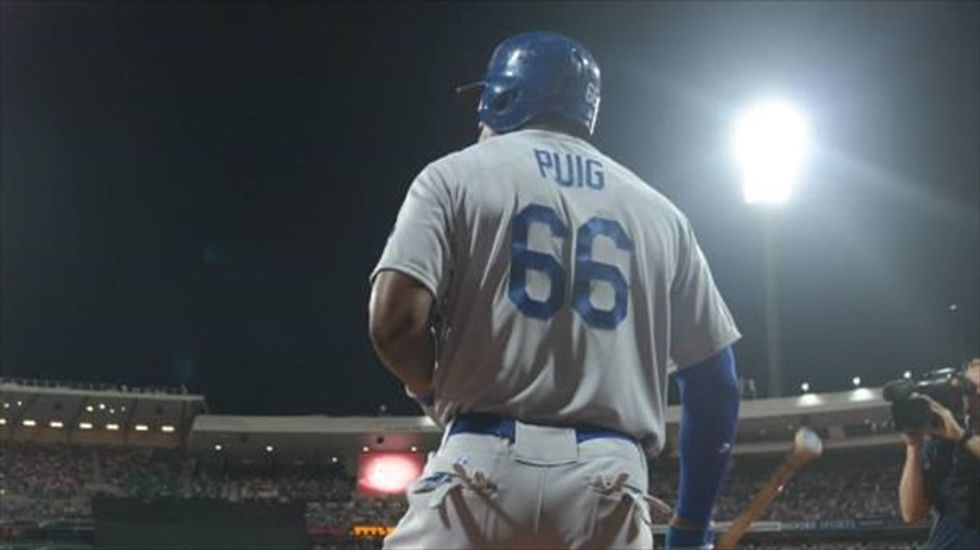 Major League Baseball and the MLB Players Association have moved to toughen up anti-doping policies, announcing longer suspensions for violators and other reforms.

A third violation will still result in a permanent ban from MLB.

Players who are suspended for doping will also be barred from participating in that year's post-season, regardless of when the player's suspension ends, and will not be eligible for an automatic share of the players' bonus pool provided to players on clubs that make the playoffs.

"Major League Baseball is proud to announce some of the most significant improvements that we have made to our program in recent years," MLB commissioner Bud Selig said in a statement.

"I am committed to constantly finding ways to improve the program in order to eradicate performance-enhancing drugs from the game and for MLB to serve as a model for other drug programs."

Players suspended for doping will also now be subject to six additional urine tests and three additional blood tests, all unannounced, during every subsequent year of their careers.

The number of in-season random urine collections for all players will more than double from 1,400 to 3,200 beginning in the 2014 season, while blood collections for human growth hormone detection -- which remains the most significant HGH blood testing program of its kind in US professional sports -- will increase to 400 random collections per year.

"Experience proves that increased penalties alone are not sufficient," players union executive director Tony Clark said. "That's why the players pushed for a dramatic increase in the frequency and sophistication of our tests, as well as comprehensive changes in a number of other areas of the program that will serve as a deterrent."

The parties provided the Arbitration Panel with the ability to reduce a player's discipline, subject to certain limitations, for the use of certain types of performance-enhancing substances if the player proves at a hearing that the use was not intended to enhance performance.

Although Selig boasts that baseball now has the toughest anti-doping policies in all of US pro sports, the game continues to try to escape the cloud of more than a decade of doping scandals.

Last year, the Baseball Hall of Fame completed a 2013 induction ceremony that featured just three posthumous honorees, after all of the modern-era candidates were snubbed.

Significant bans last year for more than a dozen players caught up in the Biogenesis clinic scandal appeared to show MLB's firm resolve to tackle the problem.

The most notorious of those sanctioned last year was Yankees star Alex Rodriguez, who will remain exiled for all of the 2014 season.