Malaysia Airlines mystery reignites debate over use of 'black boxes' 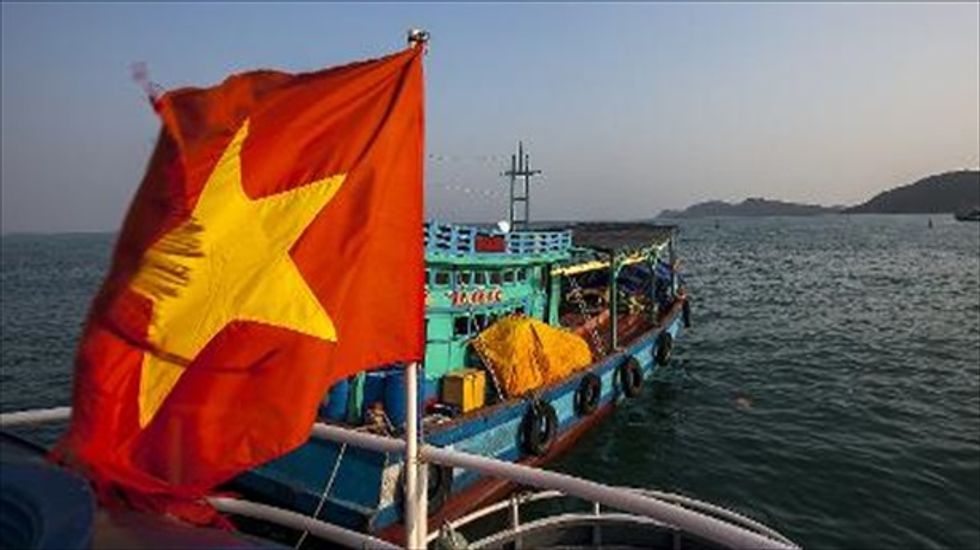 The search for Malaysia Airlines Flight 370 has rekindled a debate over the iconic "black box" flight recorder and whether it's time for aircraft to start live-streaming in-flight data in real time.

Civil aviation industry sources agree the technology exists for commercial airliners to immediately relay via satellite vital technical information otherwise compiled by a flight data recorder in the course of a flight.

But it's another question whether airlines, forever struggling to keep costs down in a highly competitive business, want to front up the money involved -- or even if it's truly worth the expense.

"There are no technical barriers ... and the cost barriers can be addressed," said Peter Goelz, a former managing director of the National Transportation Safety Board (NTSB), the US government agency that investigates major aviation accidents.

"But the reality is that air carriers don't want to do anything unless they're ordered to do it," he told AFP.

Commercial airliners typically carry two black boxes, which in fact are bright orange in color. One monitors cockpit conversations, the other records a vast array of technical data from airspeed to engine performance.

Whenever a crash occurs, investigators scramble to recover both devices -- and if the tragedy happens on terra firma, they typically find them in short order.

At sea, however, it's another story.

By then investigators already had a vague clue what might have happened thanks to the doomed flight's Aircraft Communications Addressing and Reporting System (ACARS), a digital datalink for brief text messages.

It puts out limited information about location and airspeed -- but nothing compared to the several thousand parameters that a black box can monitor during the course of a flight.

Malaysia Airlines has said all its aircraft are ACARS-equipped, but it has so far declined to release whatever data it got from Flight 370.

Twelve years ago, US avionics manufacturer L-3 estimated it would cost $300 million a year for a global airline to transmit flight data in real time, Bloomberg Businessweek magazine reported.

But Goelz said "there's no reason to stream all the data all the time."

Systems could be programmed, for instance, to emit only a limited amount of data in normal circumstances -- and then put out lots of data when an in-flight abnormality is detected.

The main hurdle is getting airlines to invest in such systems. Goelz said the onus is on governments to make them mandatory, as in the case of mid-air collision avoidance systems and smoke detectors in cargo holds.

"The technology does exist, but the question is: why spend the money?" added John Cox, a former airline captain who is chief executive officer of aviation consultancy Safety Operating Systems in Washington.

Not only might there be "massive amounts of data" to be managed, but there would also be a potential for misinterpretation and misuse, on top of data protection concerns, he told AFP.

"If you look back in history, it's not as if we have a large number of these (lost) airplanes that we don't find... (and) it is not as though we are not finding the cause of aircraft accidents using the technology that we have."