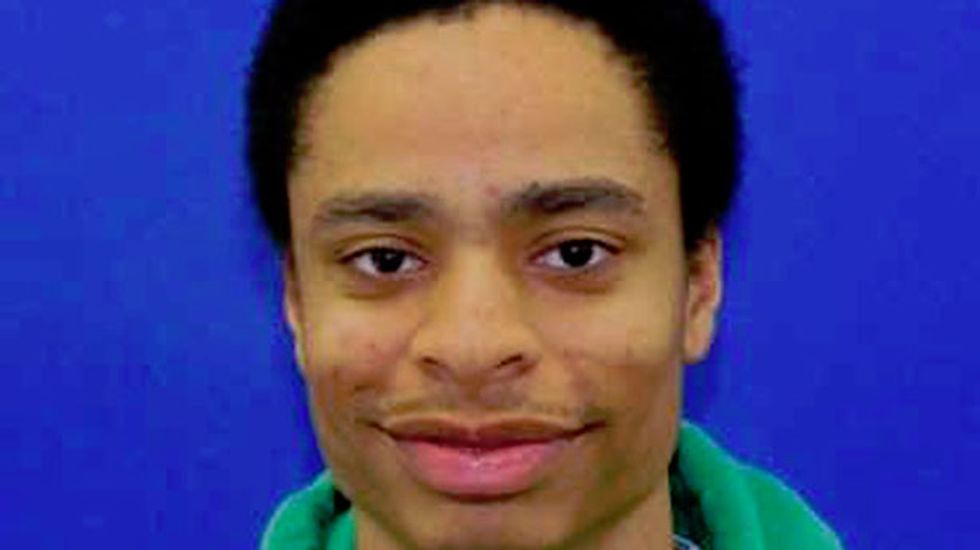 MARRIOTTSVILLE, Maryland (Reuters) - The gunman who killed two store employees at a Maryland mall this year did not know his victims and may have been obsessed by the 1999 Columbine High School massacre, police said on Wednesday.

The shooter, Darion Marcus Aguilar, 19, opened fire at a Columbia, Maryland, mall on January 25 while it was crowded with Saturday shoppers. After the attack, he killed himself with his 12-gauge Mossberg shotgun.

Investigators have been unable to find any connection between Aguilar and the employees he gunned down at a Zumiez Inc skateboard store, the Howard County Police Department's investigation found. Aguilar worked at a doughnut shop.

A review of his computer suggested that Aguilar may have had a fixation with the massacre at Columbine High School in Colorado, where two teenagers shot a teacher and 12 classmates to death before committing suicide, police said in a statement.

Aguilar waited inside the mall for more than 40 minutes before starting the attack. Police said he may have wanted to begin shooting at the same time that the Columbine massacre started, 11:14 a.m.

"Aguilar's weapon, attire, backpack containing explosives, and method of suicide were all similar to those used in the Columbine incident," the police report noted.

A journal found at Aguilar's home in College Park, Maryland, had references to death, suicide and killing people, police said.

Detectives found that he had seen a doctor in 2013 and had been referred to a psychiatrist, but there was no record he scheduled or went to an appointment, police said.