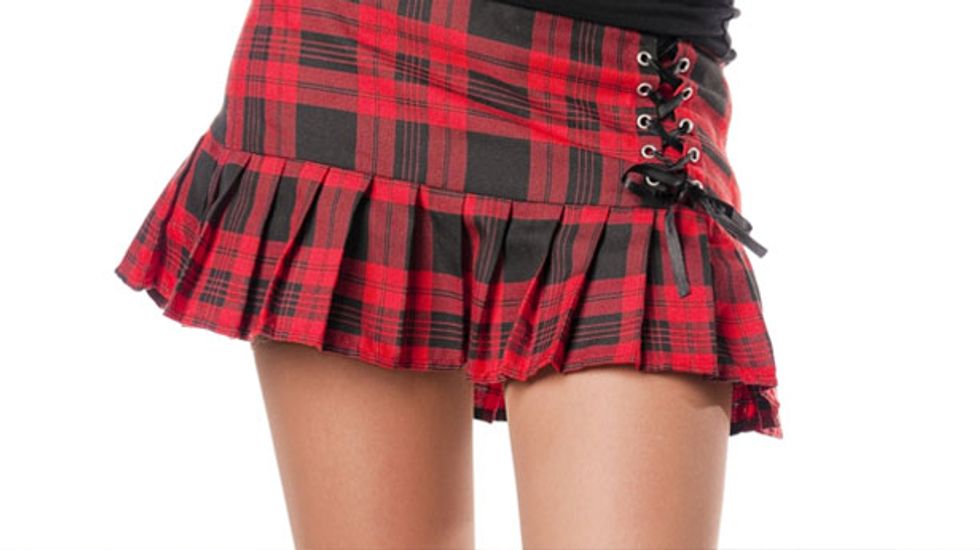 BOSTON (Reuters) - Massachusetts on Friday banned people from secretly taking pictures or video under another person's clothing, two days after the state's top court pointed out that so-called 'upskirting' was allowed under existing laws.

The state legislature had hastily drafted the bill making the practice a crime punishable by up to two-and-a-half years in jail, and Governor Deval Patrick signed it into law on Friday morning, his office said in a press release.

"We are sending a message that to take a photo or video of a woman under her clothing is morally reprehensible and, in Massachusetts, we will put you in jail for doing it," Senate President Therese Murray said in a release.

Massachusetts' Supreme Judicial Court had ruled on Wednesday that the state's Peeping Tom law prohibited secretly filming a person who is nude, or partially nude, but that it did not apply to people who are fully clothed.

The ruling stemmed from the case of a man who was arrested by transit police in 2010 for using his cell phone to take pictures and video up women's' skirts on the subway, and who fought to have the charges of voyeurism dismissed.

Chris Dearborn, a law professor at Suffolk University in Boston, said the court's ruling served as a signal to the legislature to act fast, but also likely had Peeping Toms briefly "jumping for joy".