Matt Taibbi on his new venture: 'Journalists should be dark, funny, mean people' 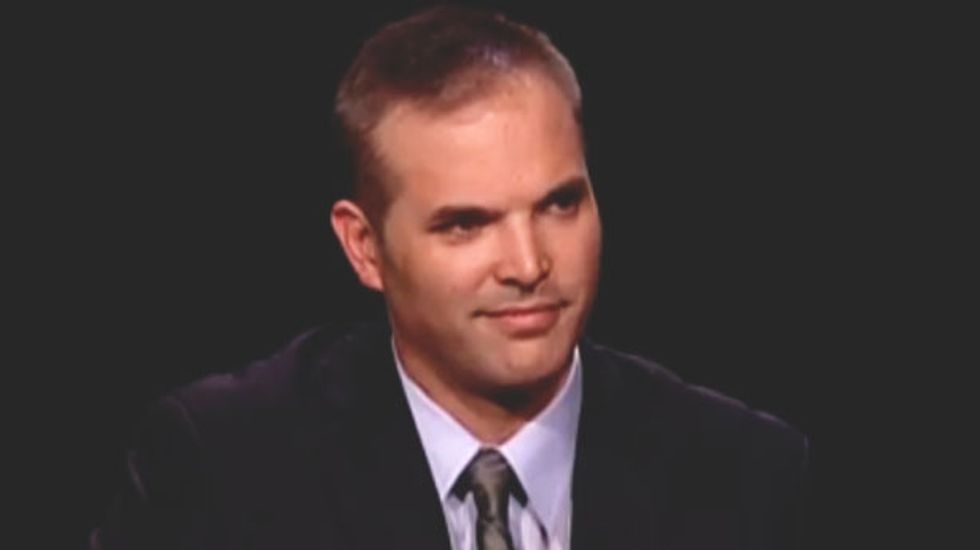 Political journalist and media gadfly sat down with the Daily Intelligencer to discuss his new media venture which he hopes will be " simultaneously funny and satirical" like Spy magazine.

Taibbi recently left Rolling Stone after almost a decade to start up an as yet unnamed digital magazine for First Look Media, the company owned by eBay billionaire Pierre Omidyar.

The writer, who once compared Goldman Sachs to a “vampire squid wrapped around the face of humanity, relentlessly jamming its blood funnel into anything that smells like money,” expects his new venture to focus on the same matters of corporate misbehavior and corruption that he has been covering for years.

“What I’m hoping to capture is the simultaneously funny and satirical voice that you got with Spy magazine,” Taibbi explained. “The whole thing will probably be a little different than what a lot of people expect.”

Taibbi feels that journalists have lost touch with their audience, choosing instead to maintain access and "proximity to power."

Readers, he feels, want more: “They want to see how you react individually to things. And if you think something is outrageous, and you write about it in a tone without outrage, then that’s just deception, you know?”

Growing up, Taibbi says that he idolized the “middle-class, working-class people” who used to populate newsrooms.

“They relished their role as jerks who wouldn’t let anything slide. And I was attracted to that,” he said. “I mean, ­journalists should be dark, funny, mean people. It’s appropriate for their ­antag­onistic, adversarial role.”

Taibbi also criticizes the media for going overboard in trying to give equal weight to opposing arguments in an attempt to create 'balance.'

Reflecting on  financial organizations like Goldman Sachs that he has covered,  Taibbi laments that those liable for the financial crash have ever been held criminally liable, while movies  like The Wolf of Wall Street have glorified them.

“It’s kind of the same way they glamorized the Mafia once upon a time,” he says. “But at least with the Mafia, there was always this lesson that you got at the end, that crime didn’t pay.”