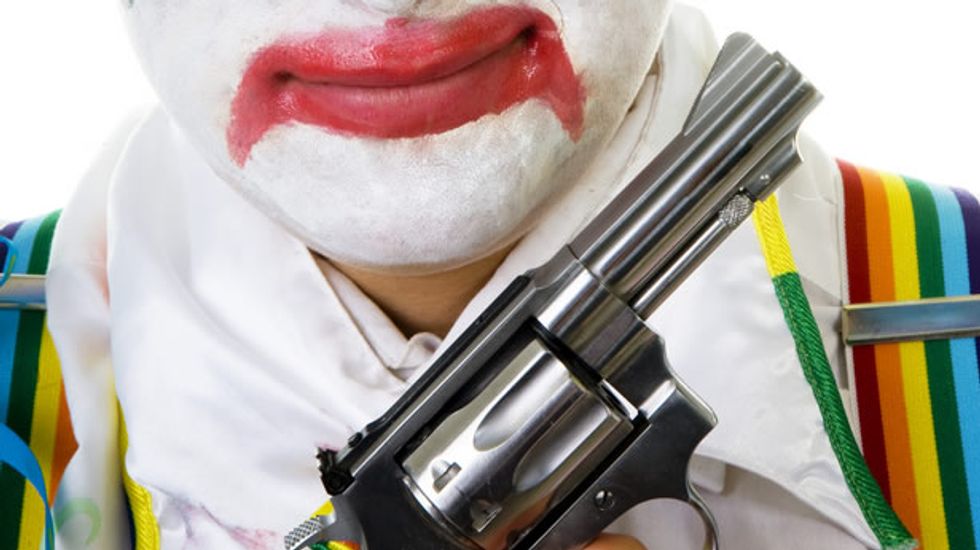 On Saturday, workers rallied around a McDonald's employee who claimed her manager told her he would "put a bullet" in her head if she had another diabetic episode on the clock.

Carmen Navarrette has worked at the River North McDonald's for more than nine years. According to a statement released by Workers Organizing Committee of Chicago, she asked her manager whether she could go home after she suffered what was described as "a severe diabetic episode."

Her manager allegedly told her that he would "put a bullet" in her head if she asked again.

Navarrette took her case to the Organizing Committee of Chicago Women Caucus, and discovered that many other employees had similar stories, so the group decided to host a rally on Saturday.

In attendance were Aldermen Bob Fioretti, John Arena, Scott Waguespack, and Ricardo Muñoz, as well as many others who wore stickers that read "respect" and "no more verbal abuse."

The Twitter feed of the Workers Organizing Committee of Chicago captured many images of the rally, some of which can be seen below:

"I've seen my mom come home crying because they mistreat her at work. Its not right!" #NoMoreVerbalAbuse @McDonalds pic.twitter.com/fNcuZFOxcw

["Psycho Killer Clown With Gun Isolated On White" on Shutterstock]