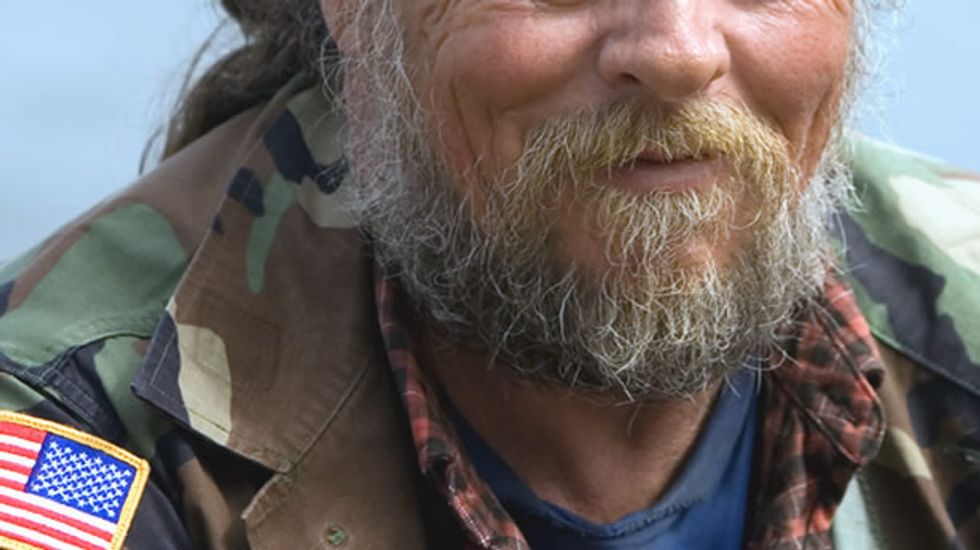 A New York City official speaking to the Associated Press on the condition of anonymity said that a mentally ill, homeless military veteran "essentially baked to death" in a jail cell last month.

The official said that Jerome Murdough -- who had been arrested on a trespassing charge and taken to an observation unit at Rikers Island -- was not aware that he had to open a small vent to allow cool air to enter his cell. Murdough took both anti-psychotic and anti-seizure medication, and should have been periodically checked by Department of Corrections officers while in his cell.

He was not, and died in a cell that had overheated to more than 100 degrees.

It is not known which anti-psychotic medication Murdough had been prescribed, but some anti-psychotics -- like risperidone -- are known to make those who take them more sensitive to extreme heat and more prone to becoming dehydrated.