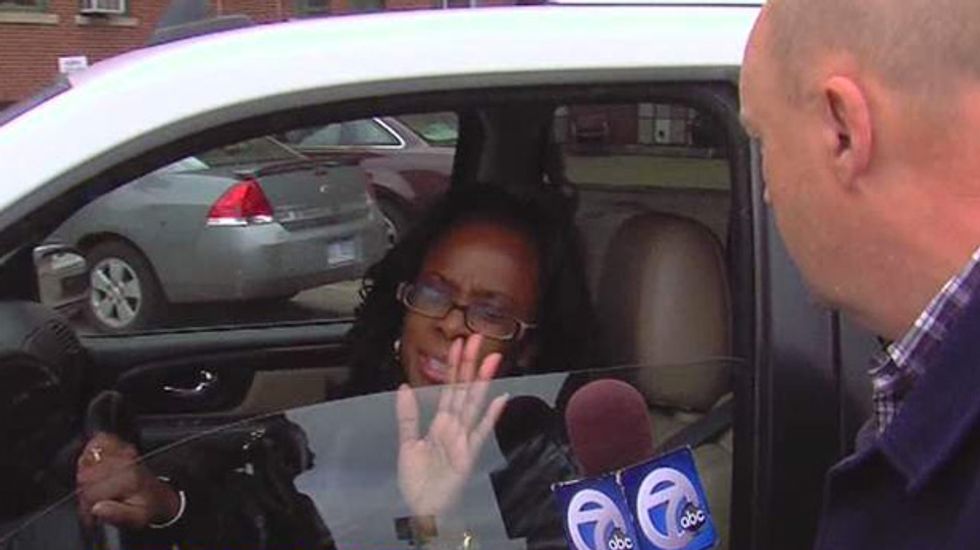 The Michigan Supreme Court has rejected as "too lenient" a public reprimand as punishment for a Wayne County Juvenile Court judge who continually reported to work after 10 a.m., keeping lawyers, staff members, and the public waiting in her courtroom, according to the Seattle PI.

In 2012, WXYZ in Detroit secretly filmed Judge Sheila Gibson's comings and goings for a week after receiving complaints that she was leaving people waiting in her courtroom for hours with little regard for their time. In the videos, Judge Gibson can be seen arriving late and leaving early after only working between four and six hours a day.

The judge has not disputed her arrival times at the courthouse but added she often left work after 7 p.m.

According to videos provided by WXYZ, the judge left no later than 4:30 p.m. during the week in question.

Following the investigation by the watchdog Judicial Tenure Commission, a recommendation was made to the state Supreme Court for the judge to reprimanded.

The commission had called Gibson's conduct "repeated and sustained," but had limited its investigation to only one week.

The Michigan Supreme Court disagreed with the recommendation, stating in an order: "The proposed discipline is insufficient in light of the facts presented to the court."

"By so doing, the commission may have given substantially less consideration than was warranted to the burdens and inconveniences imposed by (Gibson) upon parties, witnesses, attorneys, employers and employees, court staff and members of the public," the Supreme Court said.

The commission now has 42 days to come up with a new recommendation or provide a status report on the case.

Only the Supreme Court can reprimand, suspend or remove a Michigan judge.

Gibson's attorney, Brian Einhorn, said that he is disappointed with the court's decision, stating that Gibson was late to Wayne County Family Court for "family reasons."

Watch the original investigation video from WXYZ Detriot below: