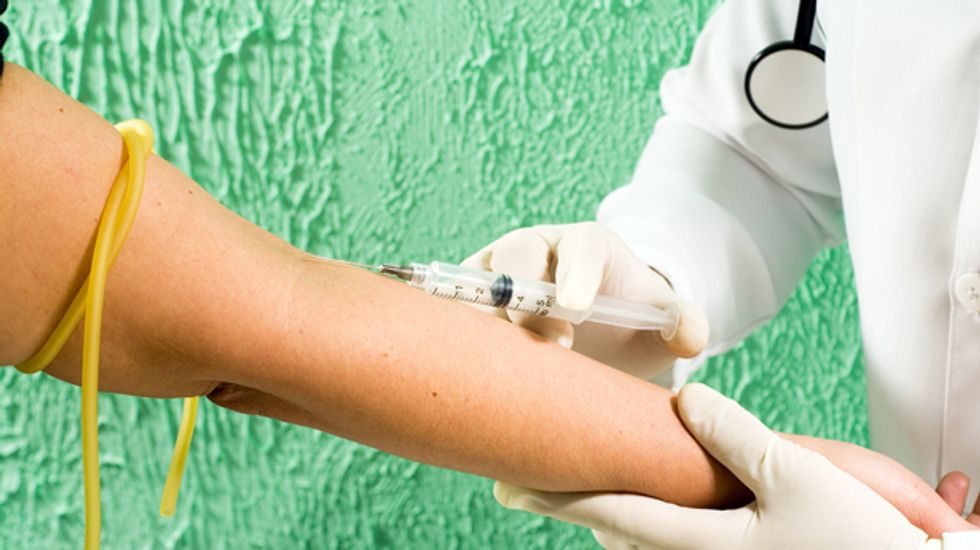 The state of Mississippi is slated to execute a 57-year-old woman on Thursday for the murder of her husband despite her son's written confession which was never presented to the jury.

Michelle Byrom would become the first woman executed in the state since 1944, according to the Clarion Ledger.

In her murder trial, the woman's son, Edward Jr., testified against her, stating that in 1999 she hired his friend, Joey Gillis to kill his father, Edward Sr. for $15,000 to be paid out of life insurance proceeds.

The son, who was initially sentenced to 30 years in prison after pleading guilty to conspiracy, is now free on earned supervised release.

However jurors never saw the two letters that Junior wrote his mother in which he detailed how he killed his father.

Jurors also never heard from a psychologist who says Junior spoke of killing his father.

Months after leaving prison Junior spoke of his mother on Facebook, writing: “She is Satan’s problem now.”

On the day of the killing, June 4, 1999, Byrom was in the hospital with pneumonia after ingesting rat poison — something she had reportedly done for three years because of a mental disorder. According to her lawyer, David Calder, when investigators spoke to her in the hospital that same day, she was told her that her son would ‘take the rap,’ if she didn't name someone.  Byrom then told police that she had spoken with Gillis about killing her husband.

In them, Junior wrote about coming home drunk late the night before and being slapped around by his father and told, “You were a f---king mistake to begin with.”

The next day, his father again physically and verbally abused him.

Junior wrote: “As I sat on my bed, tears of rage flowing, remembering my childhood, my anger building and building. I went to my car, got the 9mm and walked to his room and peeked in, and he was asleep.”

Junior wrote: “When I heard him move, I started firing.”

He then recounted how he grabbed the casings and threw them in the bushes and gave the gun to his friend Gillis to hide, writing: “My mind was going 1 million different ways at once.”

The defense attempted to introduce the letters into evidence but prosecutors objected, saying the defense wrongly failed to share the evidence in advance of the trial.

Prosecutors told the judge that if they had the letters, “it very well may have been that we would not have cut a deal with this individual (Junior), much less put him on the stand in this case.”

The judge barred the letters as evidence but did permit the defense to ask Junior about admitting to killing his father. He said that he had, but only because he wanted to take the blame and not because he pulled the trigger.

Byrom was subsequently convicted of murder.

Convinced the case would be reversed, her defense lawyers provided  no mitigating evidence on her behalf showing that she had “suffered a lifetime of physical, sexual and emotional abuse.”

According to her attorneys, her stepfather abused her and, by age 15, she was working as a stripper. Her husband, Edward Sr., who had a special darkened room to watch pornography, reportedly forced her to have sex with other men which he videotaped.

Writing  after Byrom's case was upheld by the Mississippi Supreme Court, Justice Jess Dickinson dissented: “I have attempted to conjure up in my imagination a more egregious case of ineffective assistance of counsel during the sentencing phase of a capital case. I cannot.”

Byrom's fate is now in the hands of the U.S. Supreme Court and the governor of Mississippi.

[Doctor is holding a patients arm on Shutterstock]