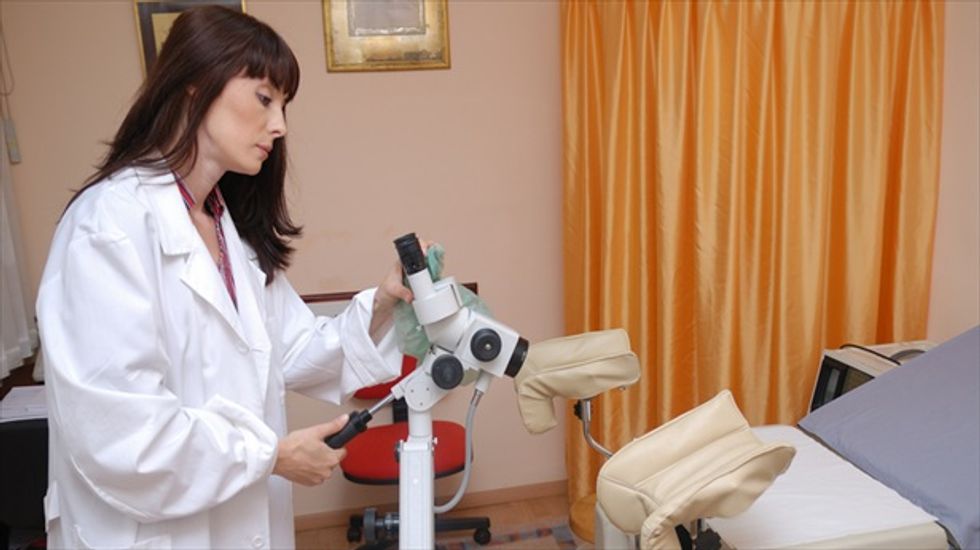 Police in Kalispell, Montana are investigating an apparent act of vandalism against a local abortion provider, only a month after it moved into its current location.

The Kalispell Flathead Beacon reported that a receptionist at All Families Healthcare reported the damage to police after arriving at the facility on Tuesday morning.

Physician assistant Susan Cahill, who manages the clinic, told the Beacon she found books and equipment "strewn about the building." Police reported "extensive" vandalism to the premises but did not elaborate to the Beacon.

"I'm in shock and I'm angry," Cahill was quoted as saying. "People are trying to stop me from doing something that I believe is a human right and is legal."

The clinic is the only abortion provider in Montana's Flathead Valley. Kalispell is about 193 miles away from the state capitol of Helena.

The Beacon reported that the front of the clinic's former building was destroyed in an October 1994 attack with a firebomb, forcing it to close for five months. The culprit, Richard T. Andrews, was later convicted of attacks on seven abortion clinics in four states, including three in Montana.