Nate Silver: GOP 'slightly favored' to win back control of Senate in 2014 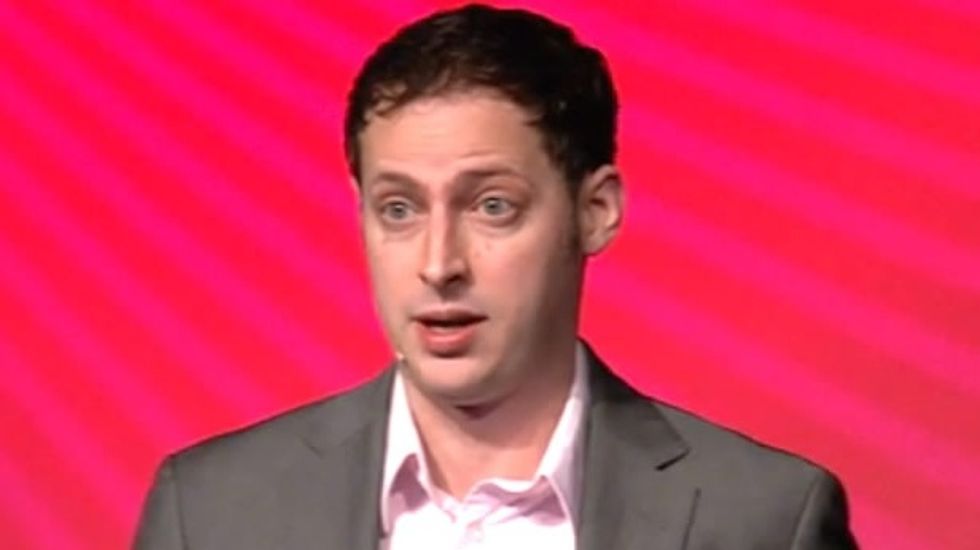 The latest Senate forecast by Nate Silver at FiveThirtyEight indicates that the Republicans are a "slight favorite" to win back control of the Senate.

Democrats were merely "vulnerable" in the previous Senate forecast issued last July, but Silver wrote that "Democrats’ position has deteriorated somewhat since last summer, with President Obama’s approval ratings down [and], as compared with 2010 or 2012, the GOP [having] done a better job of recruiting credible candidates."

Silver's metrics predict that four seats currently held by Democrats will flip to Republicans in the coming election: Arkansas, West Virginia, South Dakota, and Montana. The last three are especially vulnerable, Silver argued, because they're all red states in which longtime Democratic incumbents are retiring and "we think the national political environment modestly favors Republicans."

Four states are also considered "toss-ups" by Silver -- Louisiana, North Carolina, Alaska, and Michigan -- and it is "plausible" that the GOP can win in Colorado, Iowa, and New Hampshire. Given that the Republicans only need six seats to retake the Senate, and that the only races in which is it "possible" for Democrats to pick up a seat are in Georgia and Kentucky, Silver concluded that "[t]he balance has shifted slightly toward the GOP."

However, he did note that "[t]here are still more than seven months for news events to intervene and affect the national climate."

Watch Silver discussing his organization's forecast on ABC's This Week below.