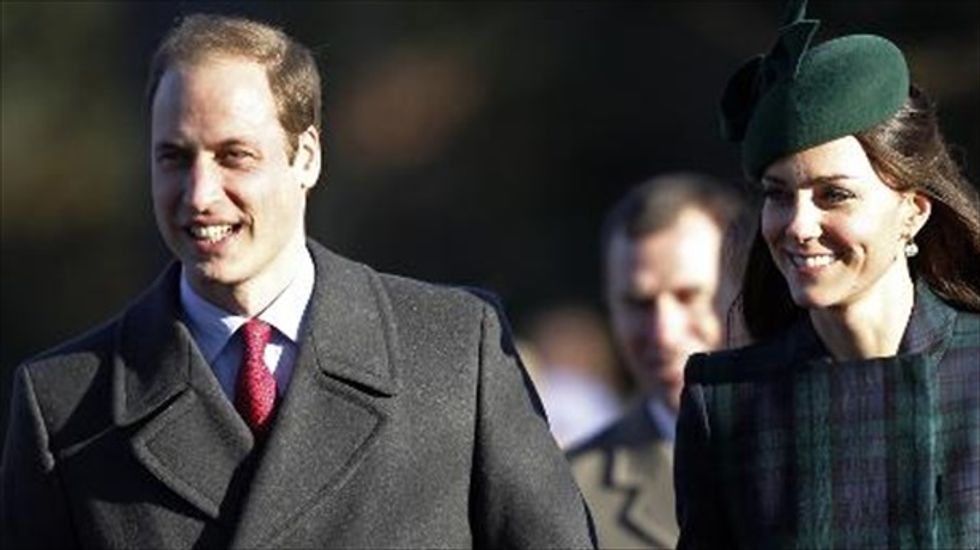 But he said King Tuheitia's office rejected the offer, arguing the 90 minutes allotted for the visit to the Maori leader's base in the North Island was not long enough for proper protocols to be observed.

Key said 90 minutes was a "quite generous" amount of time, given the royals' busy schedule, and it was a shame the visit would not go ahead.

"It's rather disappointing because I think Prince William would have enjoyed going to Turangawaewae," he told TV3.

"But it was King Tuheitia's people who said 90 minutes is not long enough. If you look at (the royals') programme, there are very few places where they're there for an hour, let alone 90 minutes.

"Of course he has to travel, he has to fit different things in. So in the end King Tuheitia's people said 'If you can't make it longer than 90 minutes then don't come' -- so they're not coming."

King Tuheitia is descended from the first Maori King Potatau Te Wherowhero, who was appointed in 1858 by various North Island tribes which wanted a single figure to represent them in the way that Queen Victoria was felt to represent New Zealand's white settlers.

The position does not have any constitutional status or legal powers in New Zealand but carries great symbolic importance for some Maori.

The current king worked as a truck driver before his coronation in 2006.

The royal couple will base themselves in Wellington and tour extensively through New Zealand, before visiting Australia April 16-25.