Check it out: Barack Obama is the face of contraband Viagra in Pakistan 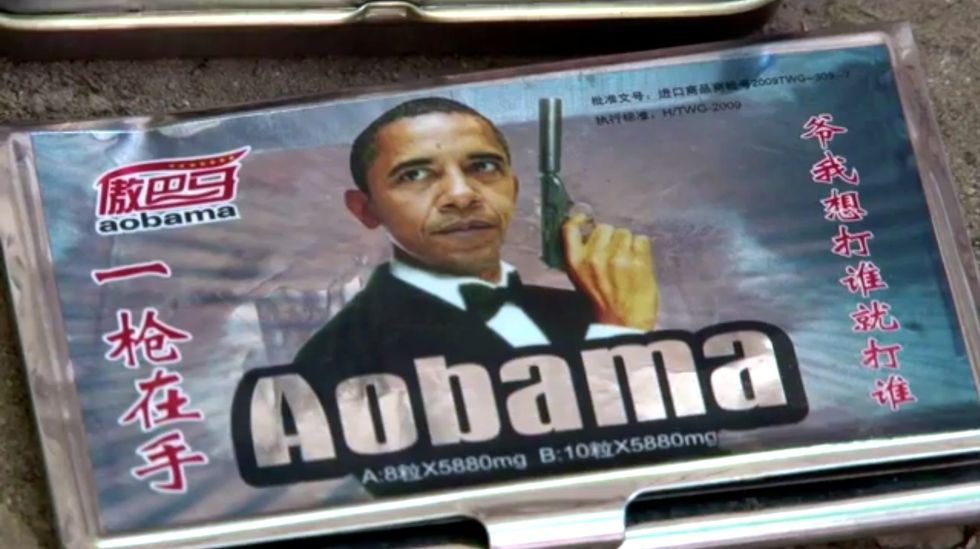 In an image suggestive of Ian Fleming's James Bond, President Barack Obama is the new face of contraband Viagra in Pakistan. Despite unpopularity there for his frequent drone attacks -- the American president remains a model of strength in marketing Pfizer's popular sex drug abroad.

Pakistan, where Viagra is banned, has a thriving black market for erectile dysfunction drugs. The little blue pills are often smuggled in through Afghanistan, and take up shelf space alongside drugs of dubious quality and origin.

In Pakistan, one dollar will buy you four tablets; in America, one dollar buys you one twenty-fifth.

Viagra's manufacturer, Pfizer, will soon begin selling the drug online without a prescription in the United States. According to AP, the company has patents allowing it exclusive sale in the U.S. through 2020. 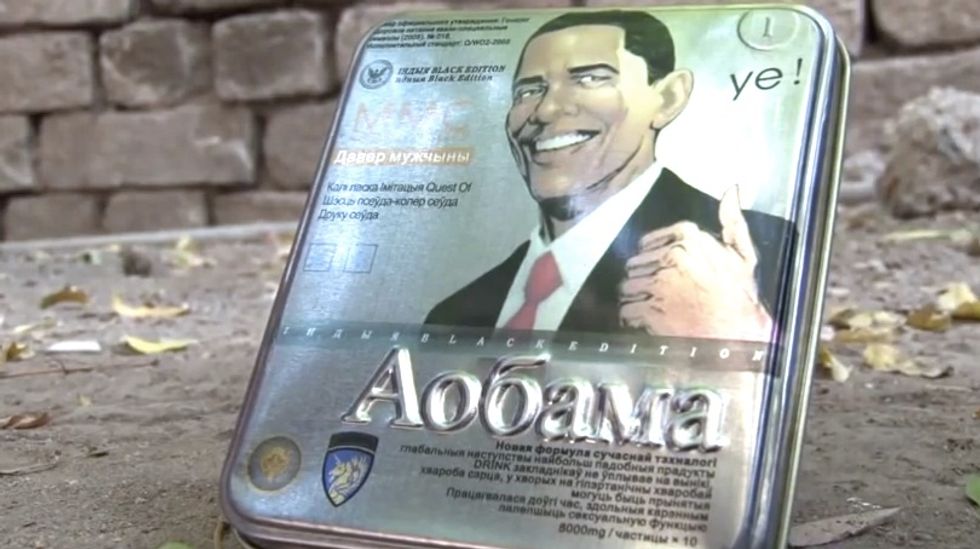 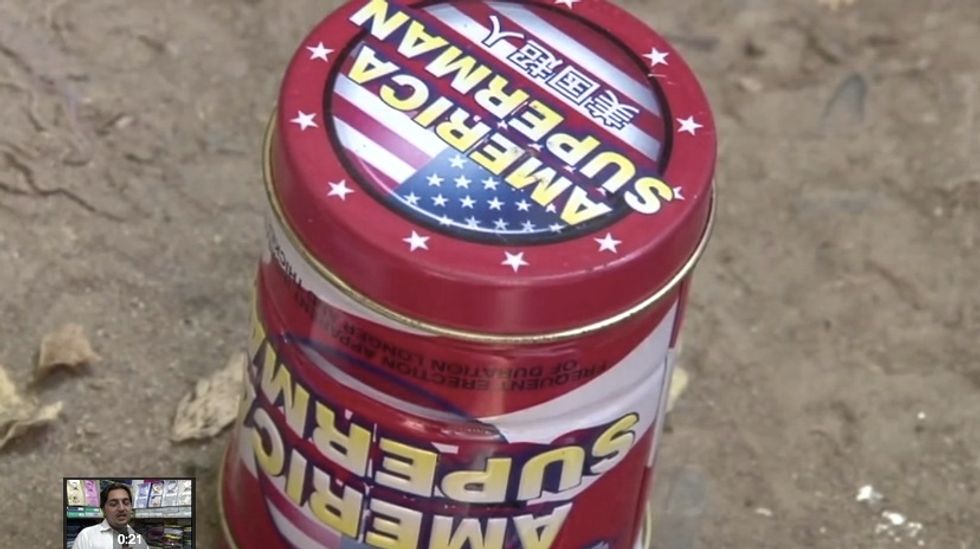