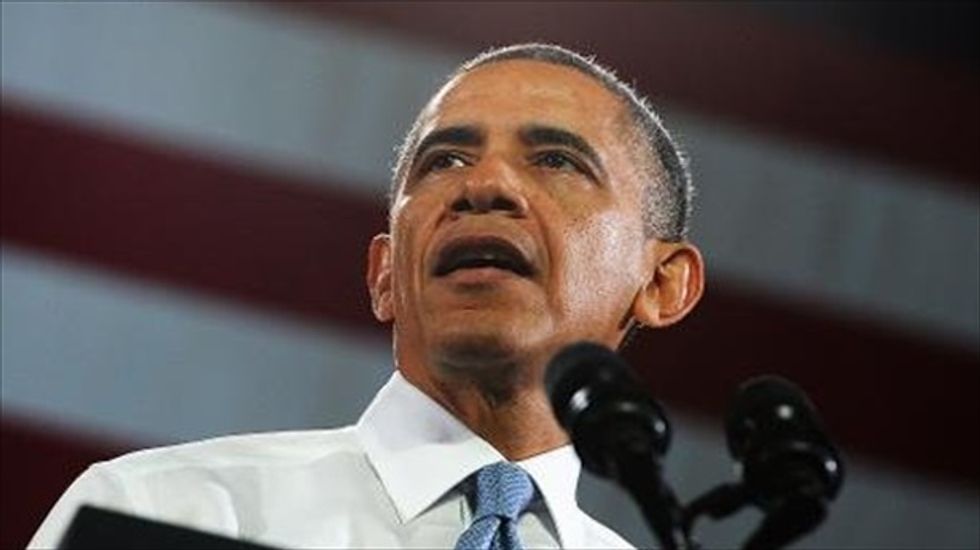 WASHINGTON (Reuters) - President Barack Obama will seek to increase the number of people who earn overtime pay by updating regulations that exempt broad swaths of supervisors, managers and office workers from making overtime, a White House official said on Wednesday.

On Thursday, Obama will ask the Labor Department to look at regulations for overtime, and whether to hike the salary threshold above which employers are not required to pay overtime. The threshold was last raised in 2004 to $455 per week.

It is another in a series of populist measures Obama is promoting ahead of November midterm elections as Democrats try to appeal to voters and keep control of the Senate.

Obama has been campaigning to boost the minimum wage to $10.10 per hour from $7.25, a measure that stands little chance of passing Congress. He also has tried to urge Congress to extend unemployment insurance benefits for people out of work for extended periods.

But his administration does not need congressional approval to define who is exempt from overtime pay, the White House said.

"Some employers classify workers as 'white collar' workers even though the overwhelming majority of their duties are not white collar," a White House official said on condition of anonymity, using the example of a convenience store manager or shift supervisor at a fast food restaurant.