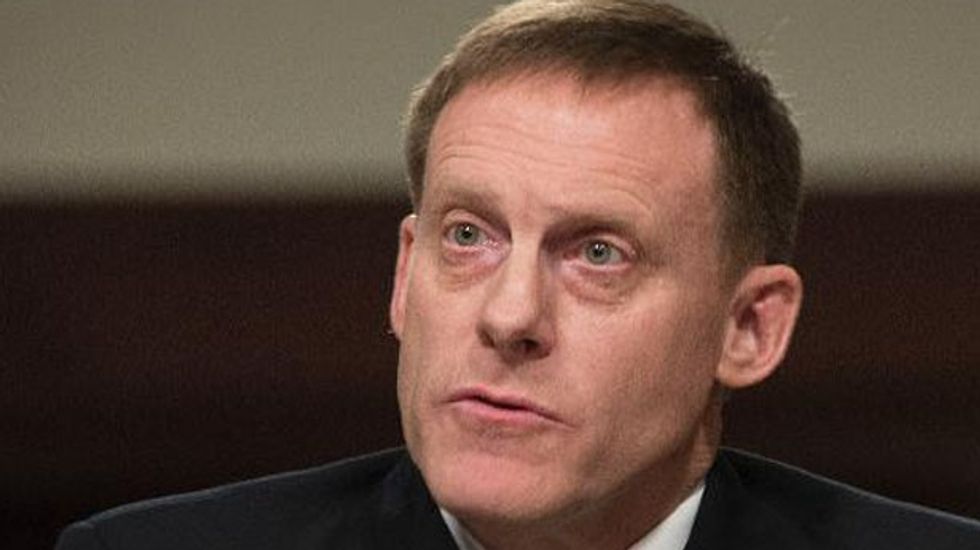 The nominee to head the US National Security Agency on Tuesday defended the use of bulk data collection but said he also wants more transparency about the secretive spy service.

Vice Admiral Michael Rogers, nominated by President Barack Obama to head the agency at the center of a public firestorm over surveillance, told lawmakers the NSA needs to be able to access the vast amounts of metadata to be able to thwart terror attacks.

In a written response to questions from a Senate panel, Rogers said he sees a need to maintain the law authorizing bulk collection of phone records, known as Section 215, which has come under fire for trampling on the rights of Americans and others.

"The telephone metadata program under Section 215 was designed to map the communications of terrorists so we can see who they may be in contact with as quickly as possible," Rogers said.

"I believe that we need to maintain an ability to make queries of phone records in a way that is agile and provides results in a timely fashion. Being able to quickly review phone connections associated with terrorists to assess whether a network exists is critical."

But Rogers told the senators in a hearing he believes the public has a right to have better information in view of the revelations in recent months from documents leaked by former NSA contractor Edward Snowden.

"I would attempt to be as transparent as possible with the public about what we are doing and why," he said.

"I welcome a dialogue in this topic. I think it's important for our nation."

Rogers said one of his main challenges would be "how do we engage the American people, and by extension, their representatives, in a dialogue in which they have a level of comfort as to what we are doing and why."

Rogers said he is open to Obama's recommendation that the NSA give up the database to a third party or to telecom companies, as long as the agency could gain access as needed.

"I believe, sir, with the right construct, we can make that work," Rogers said in response to a question from Senator Carl Levin, the chairman of the panel.

One of his concerns, he added, is "the idea of speed, the ability to query the data ... in a timely manner to generate information and insight in a way that enables us to act in a timely way."

Rogers said in his written remarks that one of his priorities in the dual role heading the NSA and US Cyber Command would be bolstering US capacity in cyberspace.

"Adversaries today seek persistent presences on military, government, and private networks for purposes such as exploitation and potentially disruption," he said.

"We as a military and a nation are not well positioned to deal with such threats. These intruders have to be located, blocked and extracted, sometimes over long periods of time."

Rogers added that the country's cyber infrastructure "is not optimized for defense in its current form, and our communications systems are vulnerable."

Rogers, who trained as an intelligence cryptologist, would succeed General Keith Alexander, who has served in the top job since 2005. He currently heads the US Fleet Cyber Command, overseeing the navy's cyber warfare specialists.

An important goal if he is confirmed, said Rogers, is developing a notion of "deterrence" in cyberspace to allow potential adversaries to know they would face consequences for a cyber attack.

"We have effective deterrent strategies in place in the other war fighting domains, in the form of our demonstrated military might and capability," he said. "Cyber deterrence should evolve in the same way."