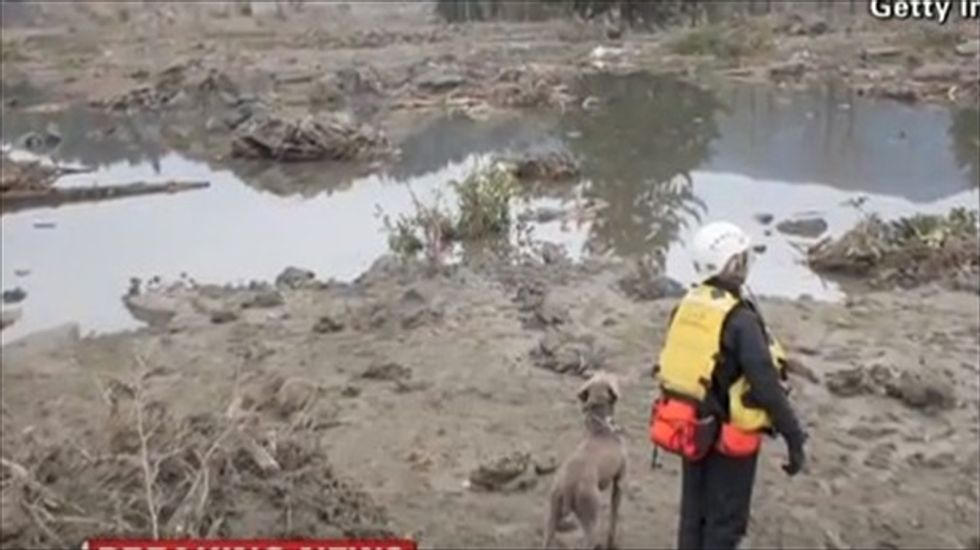 The discovery of additional bodies came as crews searched under drizzly skies for survivors amid fading hopes that anyone could still be plucked alive from the massive pile of muck and debris.

"Unfortunately we did not find any signs of life today, we didn't find anybody alive," local fire chief Travis Hots told a media briefing.

Officials said that 176 remained missing, but they were hoping that number would decline as some may have been double-counted or were slow to alert family and officials of their whereabouts. Eight people were injured.

The disaster already ranks as one of the deadliest landslides in recent U.S. history. In 2005, 10 people died when a hillside gave way and engulfed homes in La Conchita, California.

(Additional reporting by Jonathan Kaminsky in Darrington, Wash., Steve Holland in The Hague and Susan Heavey in Washington, D.C.; Writing by Dan Whitcomb; Editing by Cynthia Johnston and Ken Wills)

Watch a report on the increase in casualties, as aired on CNN on Tuesday, below.