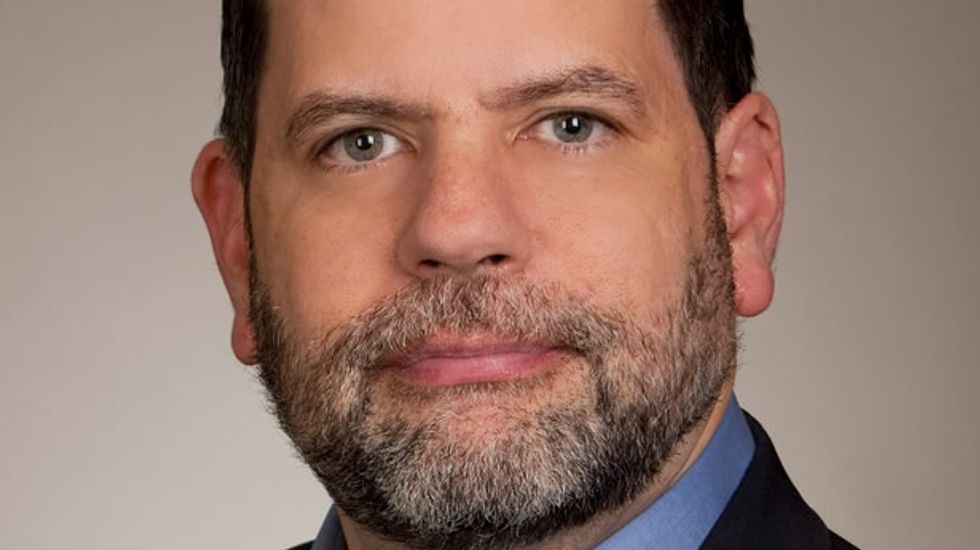 Yesterday, George Mason economist and popular blogger Tyler Cowen was pepper-sprayed and placed under citizen's arrest by an unknown white male while teaching a class on the literature of vigilante justice.

According to police, around 3 p.m. on Wednesday a man entered the classroom and attempted to place Cowen under citizen's arrest. The unidentified suspect entered the seminar room, jumped on the table, declared he was making a citizen's arrest, and pepper-sprayed the professor.

Cowen ran into the hallway, and the suspect followed him. Two students in the hallway immediately detained the intruder until police arrived.

Students in the class itself were slow to react, because the course in session was on law and literature, and they were in the middle of a unit about vigilante justice, so the students assumed that the arrest was part of the class.

Cowen refused medical treatment, and tweeted the following shortly after the attack:

Police are not sure why the Cowen was targeted, but commenters on the first story to report on the incident suggest that it could be because of the libertarian beliefs he advocates online.

Watch a report on the incident from WJLA below.