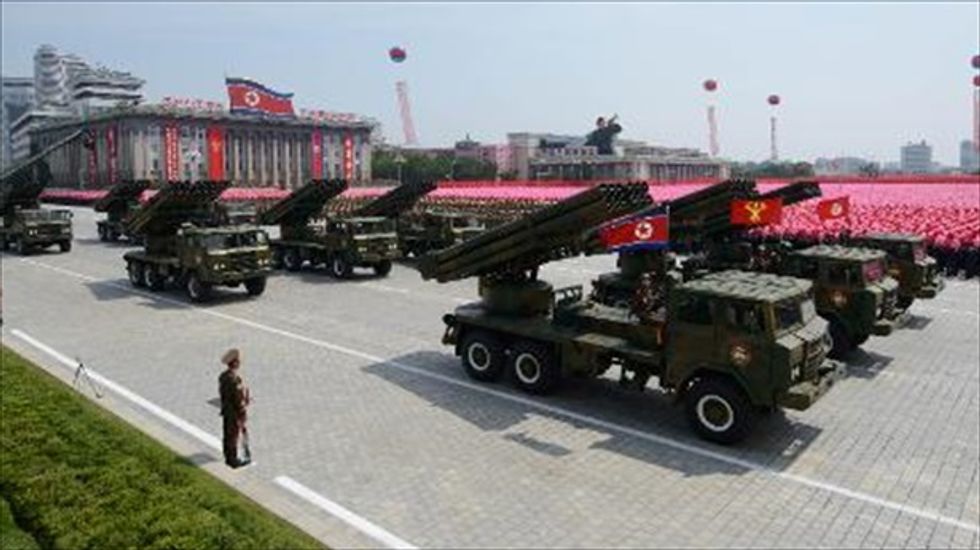 North Korea test-fired 30 short-range missiles into the sea on Saturday, the South's Yonhap news agency said, the latest in a series of launches that have provoked criticism from Seoul and Washington.

The missiles were fired off the North's east coast into the Sea of Japan (East Sea), Yonhap said, adding the launches began at 4:00 am (1900 GMT Friday).

Yonhap said the missiles were estimated to have flown about 60 kilometres (37 miles).

South Korea urged North Korea Monday to stop what it called "provocative" and potentially dangerous rocket and missile tests, a day after Pyongyang test-fired 25 projectiles into the sea.

The show of force is apparently intended to express anger at the South's continuing joint military exercises with its ally the United States.