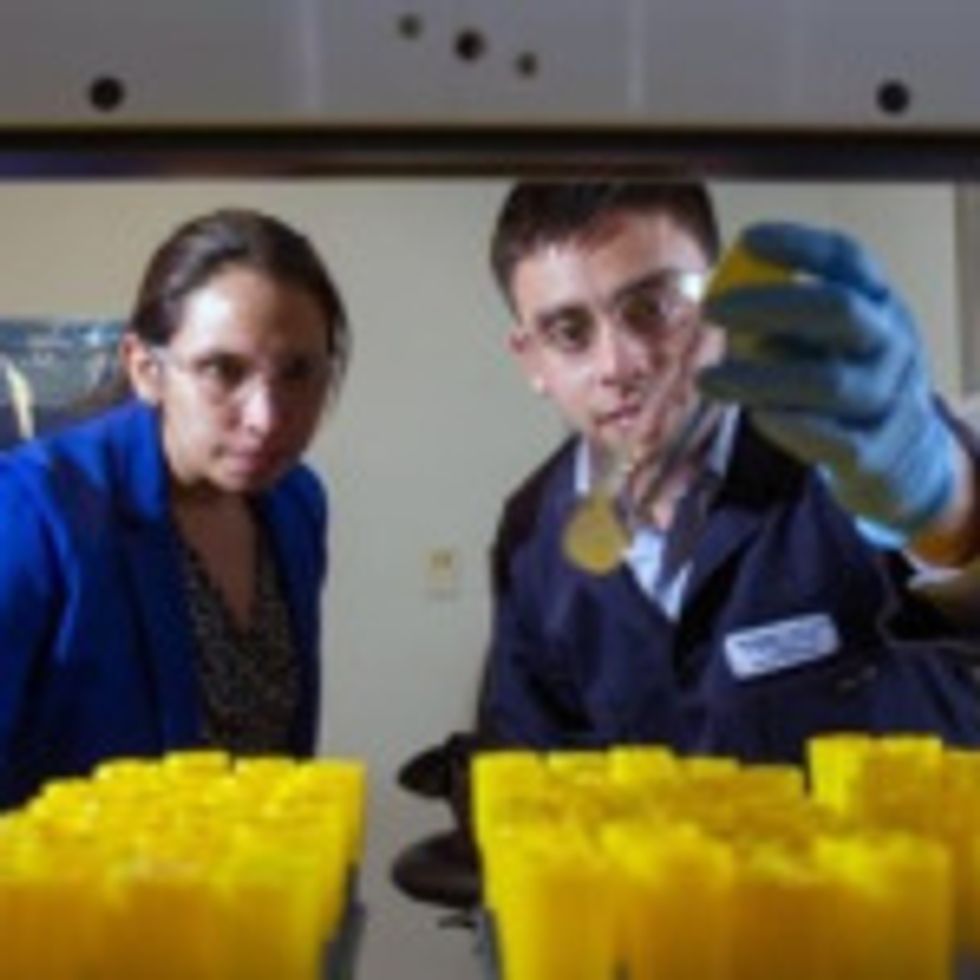 High-Energy Biofuel For Rockets, Missiles, And Other Aerospace Applications, Via Engineered Bacteria (via Clean Technica)

A high-energy biofuel — potentially capable of replacing or supplementing expensive missile fuels, such as JP10 — has been created via the use of a genetically engineered bacterium by researchers at the Georgia Institute of Technology and the Joint…