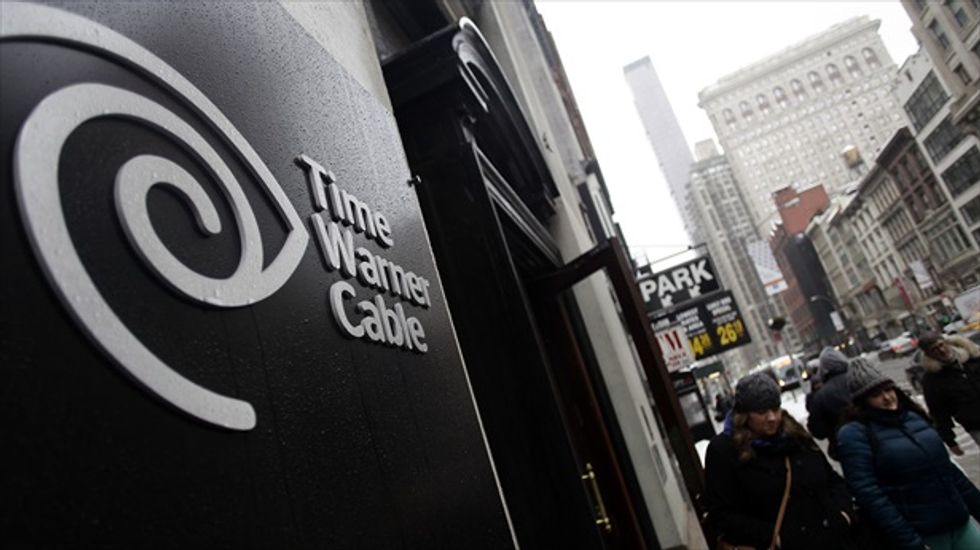 WASHINGTON (Reuters) - The U.S. Senate Judiciary Committee has postponed a hearing on Comcast's plan to merge with Time Warner Cable until April 9, the committee said on Tuesday.

The hearing had previously been scheduled for April 2. The committee gave no reason for the delay.

The deal has raised eyebrows, although Comcast has pledged to divest 3 million subscribers, so the combined customer base of 30 million would represent just under 30 percent of the U.S. pay television video market. A combined Comcast and Time Warner Cable would also have roughly one-third of the high-speed Internet market.

The proposed transaction is subject to approval by the U.S. Federal Communications Commission and the U.S. Justice Department.