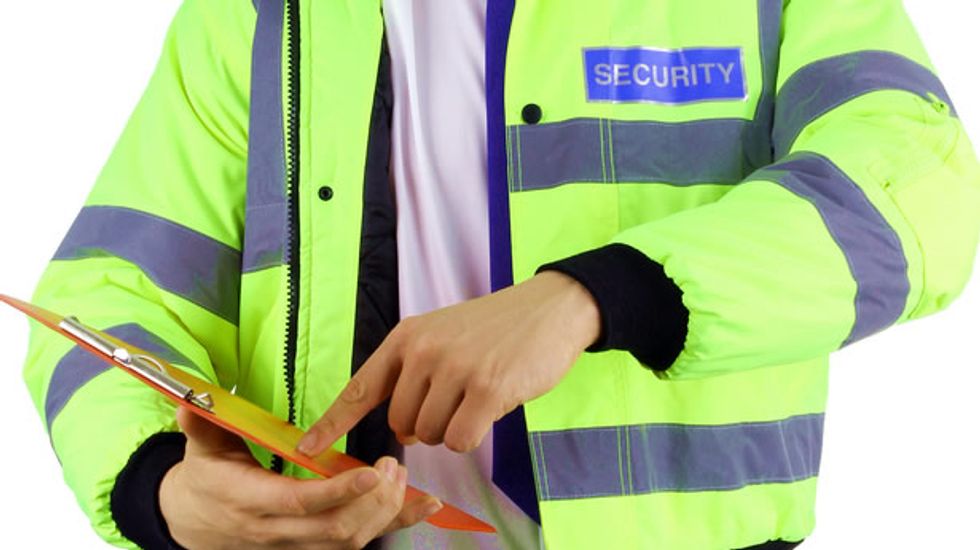 According to a lawsuit filed in federal court on Monday, a 14-year-old California girl who was sexually assaulted by a 23-year-old emergency room security guard is suing the man, as well as the hospital and security firm that employed him.

The plaintiff, listed as "E.G." in the suit, is seeking punitive damages from Alberto Martinez Maldonado, San Jose-based Security Code 3 Inc., and the Watsonville Community Hospital.

In May of 2013, E.G. was admitted to Watsonville Community Hospital on an involuntary basis for having suicidal thoughts.

She had also told the doctors there -- listed in the suit as Gordon Kaplan, Sterling Lewis and Stuart Simon -- that she planned have sex with an 18-year-old man, a fact that should have prevented them from leaving her alone with Maldonado for over an hour and a half.

During that time, the suit states, E.G. and Maldonado talked, then "started to kiss, exciting defendant Maldonado. Without E.G.'s permission and as a result of using a show of his authority as a guard to obtain her acquiescence, Maldonado inserted his fingers into E.G.'s vagina while they kissed."

E.G. claims that he performed oral sex on her without her consent anyway. Before his shift ended, the two exchanged phone numbers, and they remained in contact for the next fifteen days, exchanging text messages.

On May 29, 2013, "E.G. met Maldonado at the hospital, they went to his car in the parking lot and they had sexual intercourse. While in the car, Maldonado put his fingers in E.G.'s vagina, put his penis in her mouth for purposes of oral sex and had vaginal intercourse."

He then drove her back to her middle school.

On June 1, 2013, Maldonado was questioned by police and confessed the affair to them. He pleaded no-contest to charges of oral copulation on a person under 16, unlawful sexual intercourse with a person under 16, and meeting a minor for lewd purposes.

He was sentenced to three years in jail.

["A Security Guard With A Clipboard, Isolated On White" on Shutterstock]