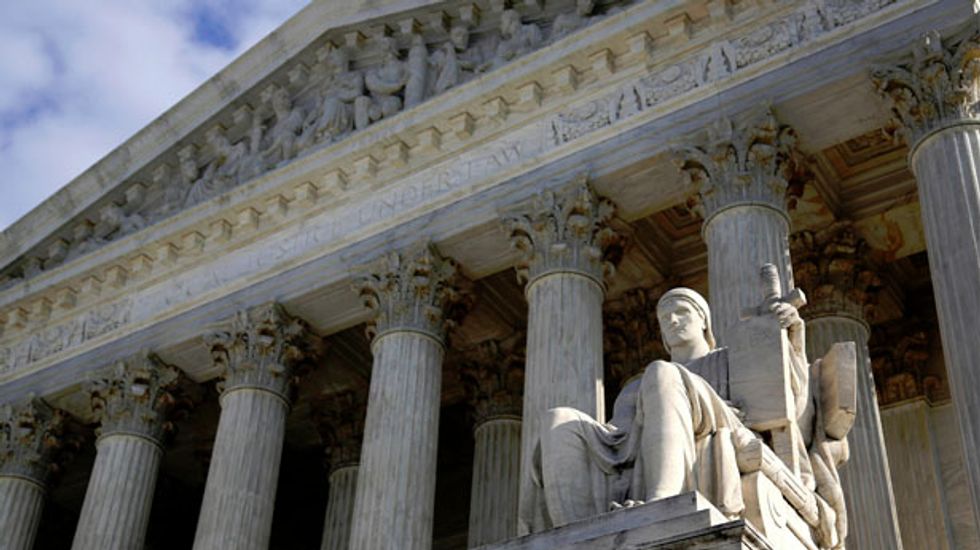 WASHINGTON (Reuters) - A divided U.S. Supreme Court ruled on Tuesday that employees at private firms that contract with publicly traded companies are subject to whistleblower protections.

In a 6-3 vote along non-ideological lines, the court ruled that two whistleblowers were legally protected against retaliation after they raised concerns to their employer, Fidelity Investments parent FMR LLC, about how some mutual funds were being managed. Whistleblowers at public companies already are protected from employer retaliation.

The court was interpreting part of the Sarbanes-Oxley Act, a 2002 law passed by Congress that set standards for all U.S. publicly traded company boards, management and public accounting firms.

Although Fidelity's mutual funds are public companies and are required to file reports with the U.S. Securities and Exchange Commission, management services are provided by private companies under contract with the funds, including Fidelity Brokerage Services LLC.

In the majority opinion, Justice Ruth Bader Ginsburg wrote that the "mischief to which Congress was responding" when it enacted the Sarbanes-Oxley law made it clear that the protections should extend to subcontractors, including investment advisers, law firms and accounting firms. Congress passed the law after accounting problems brought down energy company Enron Corp and communications provider WorldCom Inc.

Ginsburg questioned whether Congress, "prompted by the Enron debacle, would exclude from whistleblower protection countless professionals equipped to bring fraud on investors to a halt."

Justice Sonia Sotomayor, joined by Justice Anthony Kennedy and Justice Samuel Alito, wrote a dissenting opinion. She said the majority's interpretation gave the law "a stunning reach" that could extend protections to, for example, household employees of public company workers.

The ruling was a win for plaintiffs Jackie Lawson and Jonathan Zang. Lawson, who worked at Fidelity from 1993 until 2007, complained that she alerted supervisors to problems, including alleged improper accounting practices, only to be passed over for a promotion and threatened with punishment for insubordination.

Zang, who ran several mutual funds from 1998 to 2005, alleged Fidelity gave him poor reviews and fired him in retaliation for his complaint that a new pay plan for Fidelity portfolio managers inaccurately and illegally described how pay was calculated.