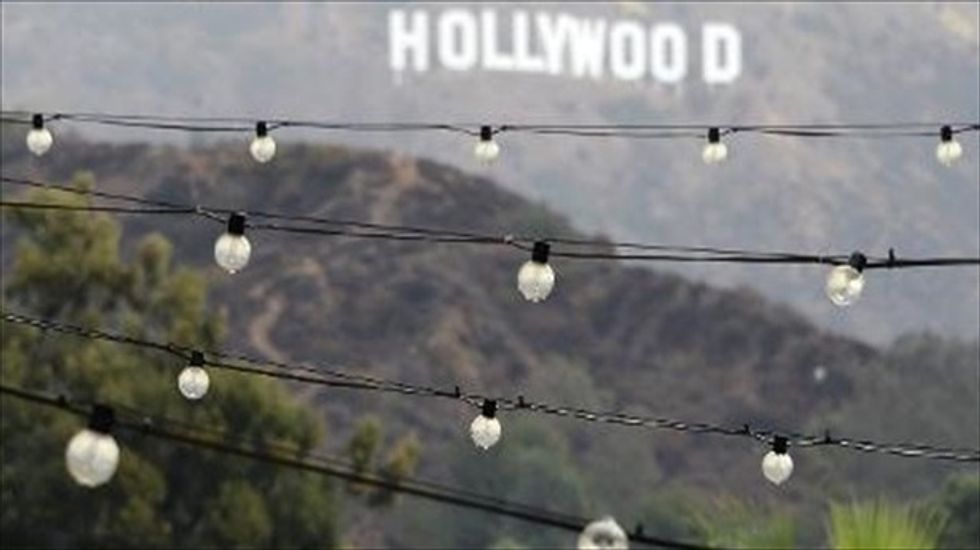 Police have arrested a suspect over a grisly killing in California two years ago, in which a severed head was found near the Hollywood sign, a spokesman said Monday.

Gabriel Campos Martinez was detained in Texas over the January 2012 slaying of 66-year-old Hervey Medellin, whose other body parts were subsequently found scattered not far from the world-famous tourist spot.

Martinez, 38, was arrested on Sunday and booked on suspicion of murder, the LAPD said in a statement. He remains in custody pending extradition to Los Angeles.

Hikers found the severed head after their dog started playing with a bag with an object in it near a trail leading up to the Hollywood sign, which attracts millions of tourists every year.

The area was sealed off and some 100 officers eventually found hands and feet belonging to Medellin, a former employee of Mexicana Airlines who police said had only been dead for a few days.

The human remains were found in Bronson Canyon, long used as a location for movie and TV productions, not far from what are known locally as the Bat Caves, where the TV Batman series was filmed.