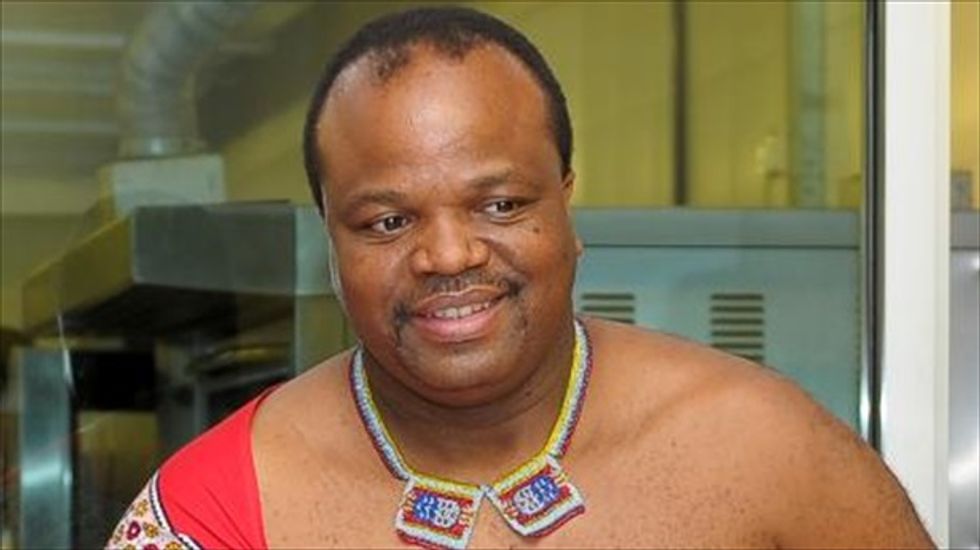 Swaziland's King Mswati III on Friday inaugurated a new $280-million airport in the tiny nation even though the project is years away from being operational and has been dubbed a "white elephant" by critics.

It has taken 11 years to build the airport, at a cost equivalent to almost 10 percent of the impoverished mountain kingdom's 2012 Gross Domestic Product.

But it has yet to be granted an operating licence by the International Air Transport Association (IATA) and no airlines are expected to make use of the airport for years to come, prompting concerns about the viability of the project.

"This airport is not a tool to make a circus show but to advance the country's development," the monarch said at the opening ceremony.

Swaziland is currently serviced by South Africa's SA Airlink which plies only the 45-minute route to and from Johannesburg and operates from a smaller airport in the commercial hub of Manzini.

The new airport, built 70 kilometres (44 miles) away from the capital Mbabane, will eventually be able to handle 300 passengers per hour and its runway can accommodate jumbo jets, officials said.

Swaziland does not have its own national airline but aviation authorities announced earlier this year that a new national carrier is in the pipeline and will fly to 10 destinations in Africa and the Middle East.

Locked between Mozambique and South Africa, Swaziland remains one of the world's poorest countries, though its monarch is estimated to have a fortune of around $200 million.