Taking on Russia would be 'David vs. Goliath' fight for Ukraine 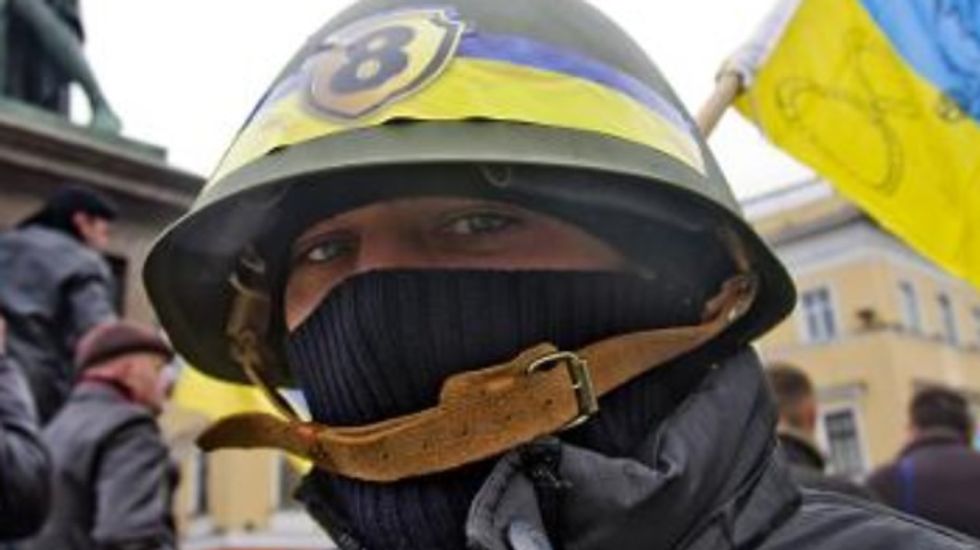 Ukraine would face David-and-Goliath battle against Russia (via AFP)

Ukraine has placed its army on full combat alert, but with ageing equipment and limited personnel, it has remained cautiously defensive in the face of an incursion by Russian forces. Since the Russian parliament gave the green light on Saturday for…