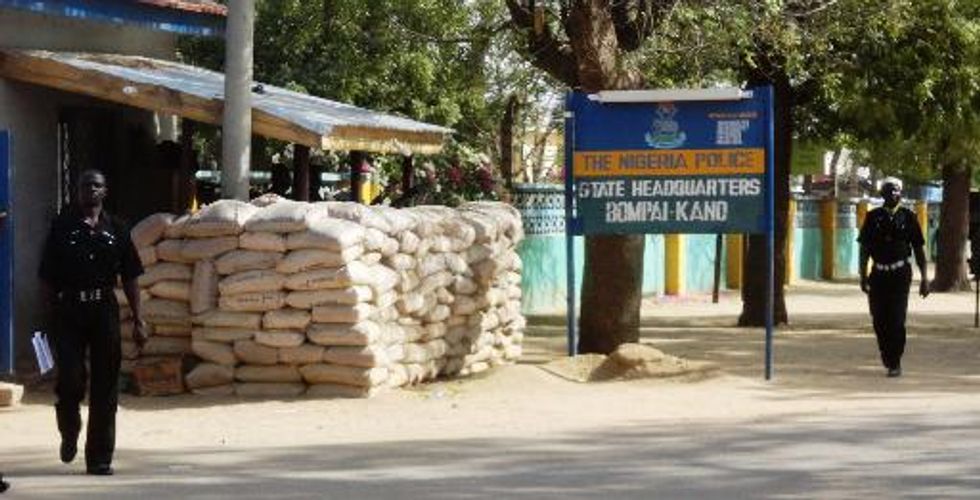 Nigeria's secret police on Sunday said that 21 detainees died during an attempted jail break from custody at its headquarters in the capital, Abuja. Department of State Services spokeswoman Marilyn Ogar said in an emailed statement that two of its employees…