U.S. calls for investigation after rash of attacks against journalists in Hong Kong 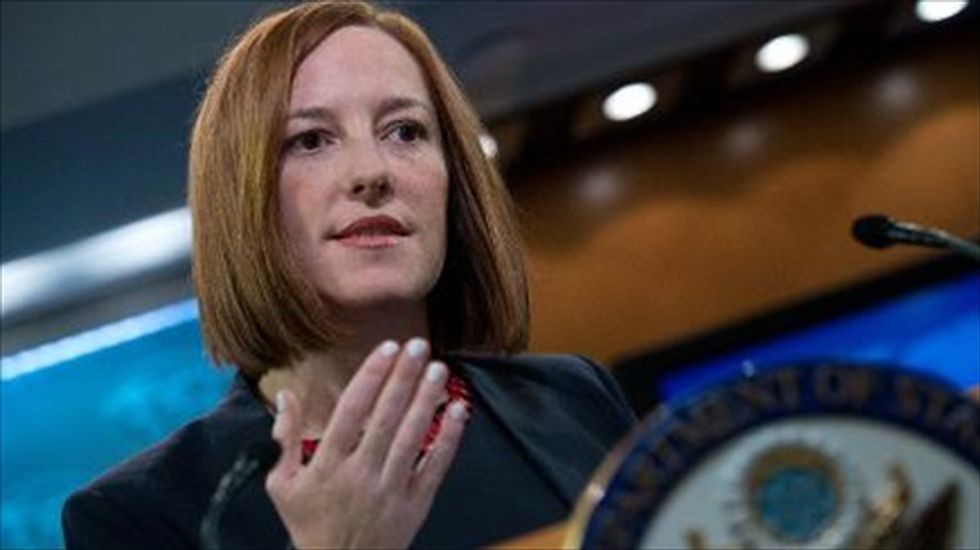 The United States Wednesday voiced concern about attacks on leading members of the Hong Kong media calling for a full investigation.

"While the details of the most recent attack are not completely clear, we are troubled by a series of incidents over the past year that seem to target Hong Kong media figures," State Department spokeswoman Jen Psaki said.

"Hong Kong's well-established tradition for respect for the rule of law and internationally recognized fundamental freedoms, including freedom of the press, remain crucial to Hong Kong's long-standing success and reputation as a leading center of global commerce," she told reporters.

The fresh assault sparked renewed concern for press freedom in the city after Kevin Lau, a former editor of the liberal Ming Pao daily, was hacked six times by a cleaver last month.

The man and woman targeted in Wednesday's attack were senior figures of Hong Kong Morning News Media Group, which plans to launch an independent Chinese-language daily later in the year, media reported.

Psaki called on Hong Kong police to "fully and transparently investigate these incidents."