U.S. tells UN: We no longer are detaining any minors from the 'war on terror' 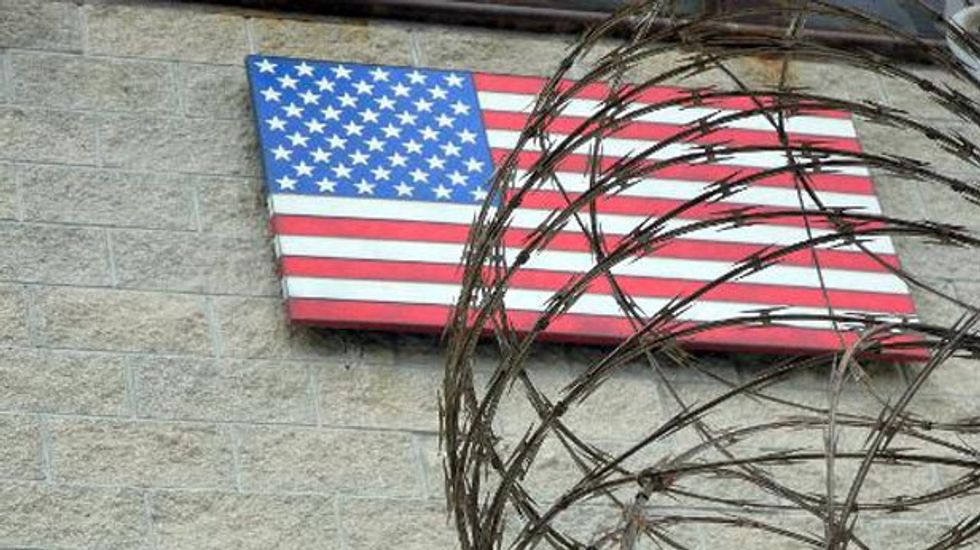 The US flag at the US Naval Base in Guantanamo Bay, Cuba (AFP)

The United States is no longer holding any "war on terror" detainees aged under 18, Washington told a UN human rights watchdog body on Friday.

Pressed by the United Nations Human Rights Committee on its treatment of minors captured since the September 2001 attacks, the US delegation said that none were now in custody.

"We are not currently detaining anyone under the age of 18 in an armed conflict," Brigadier General Richard Gross, legal counsel at the Department of Defense, told the committee.

The US delegation told the committee that approximately 2,500 individuals under the age of 18 at the time of their capture have been held in Iraq, Afghanistan and at Guantanamo Bay.

The exchange came during a two-day review by experts on the 18-member committee of Washington's respect for the International Covenant on Civil and Political Rights.

Like all UN members, the United States is meant to submit to periodic reviews of its record.