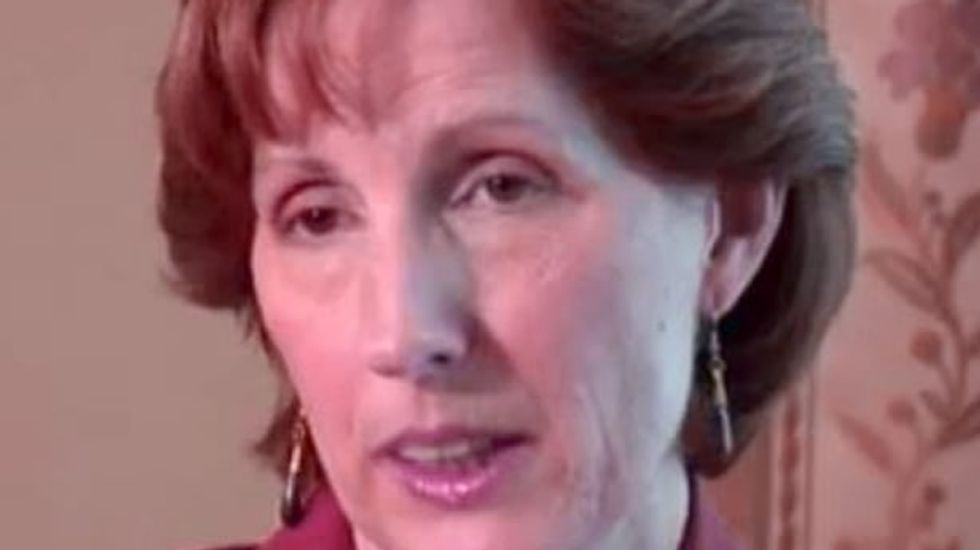 Orem City, Utah decided not to press charges against the California-based PacSun clothing company for displaying what some local residents considered a "risque" T-shirt.

In February, Orem mother Judy Cox was walking past a T-shirt display at PacSun featuring pictures of nearly naked women.

"The bottom of one woman is completely exposed, uncovered and it's a very provocative pose that she's in," Cox ABC 4. "Clearly it was offensive and I was most concerned about the youth and the children that would be viewing this."

Cox went into the store and demanded that the manager remove the display. She refused, but told Cox that she would contact her corporate managers.

Then, as Cox said, "I was leaving the mall I had this thought coming to me that I can't leave it, I can't let it stay in the window for 3 or 4 days while someone makes a decision. I told her it didn't matter what the cost was that I just wanted every single one, including the displays out of the store."

At the time, the manager of the store told ABC 4 that Cox was the one person who complained about the shirts. Moreover, the shirts seem to have been popular, as there were only 19 left at the store for Cox to purchase.

Cox, however, was not complacent to merely purchase the shirts. She went to Orem city attorneys to see whether the shirts violated the city's morality code. Orem's motto is "Family Values USA," and its city council is comprised predominantly of members of the Church of Jesus Christ of Latter-Day Saints.

The council decided that the PacSun display did not violate the city's morality code.

"The decision was made based on existing law and precedence of existing law," said Jamie Davidson, Orem city manager. "People may find things in society morally objectionable that may not be illegal."