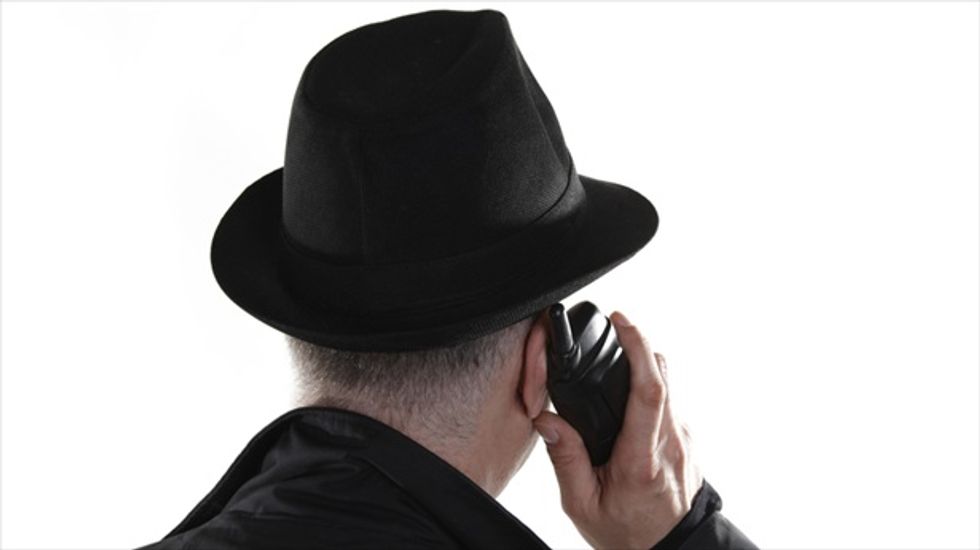 'Man with a hat talking on the phone' [Shutterstock]

WASHINGTON (Reuters) - Sprint Corp and the U.S. government said on Monday they will face off in court over how much money law enforcement agencies owe the wireless provider for help the company was required to give investigators who wanted to tap phone calls.

The Obama administration filed a suit in U.S. District Court in San Francisco on Monday, alleging that Sprint overcharged the government $21 million for expenses it incurred while complying with court-ordered wiretaps and other surveillance help.

Sprint said it plans to defend the matter "vigorously."

Telecommunications companies, including Sprint, are routinely asked to assist with investigations by helping facilitate phone surveillance such as wiretaps or so-called "pen registers," which record data about phone calls, though not their content.

The companies are required to maintain equipment and facilities to be ready to assist. They are allowed to request reimbursements for related "reasonable expenses."

The lawsuit said Sprint violated the anti-fraud law known as the False Claims Act and went against the federal regulations that prohibit carriers from using the reimbursements for wiretap cooperation to pay for updates to their equipment, facilities and services.

"Because Sprint's invoices for intercept charges did not identify the particular expenses for which it sought reimbursement, federal law enforcement agencies were unable to detect that Sprint was requesting reimbursement of these unallowable costs," the Justice Department said in the lawsuit.

Sprint, however, said its invoices to the federal agencies fully complied with the law that requires the government to reimburse reasonable costs incurred in assisting law enforcement agencies with electronic surveillance.

"We have fully cooperated with this investigation and intend to defend this matter vigorously," said Sprint spokesman John Taylor.

The False Claims Act is the U.S. government's main tool for recovering money when it think it has been defrauded, usually by a contractor such as an arms maker or hospital chain.

[Image: "Man With Hat Is Talking On Phone From Behind" via Shutterstock]