About 20 worshippers injured as car plows into Florida church 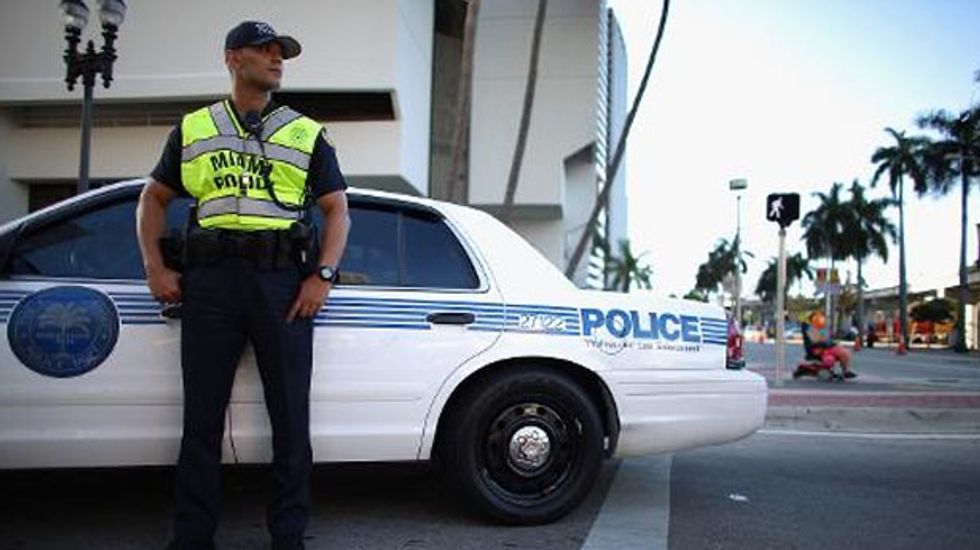 A runaway car plowed into a Florida church, smashing through a wall and injuring around 20 worshippers attending Easter services, police said on Monday.

About 20 people were hurt when the Lexus sedan crashed into the Second Haitian Baptist Church in the city of Fort Myers where some 200 people had gathered for an evening service Easter Sunday.

"The vehicle crashed through the wall driving over several occupied pews," a police department statement said.

"Parishioners used vehicle jacks and brute force to lift the vehicle in order to rescue several others trapped beneath the Lexus sedan while waiting for medics," said police, adding that some of the injured treated by area hospitals were listed as being in serious condition.

Officials said the driver, the lone occupant of the vehicle, said her brakes had failed and that she lost control of the car.