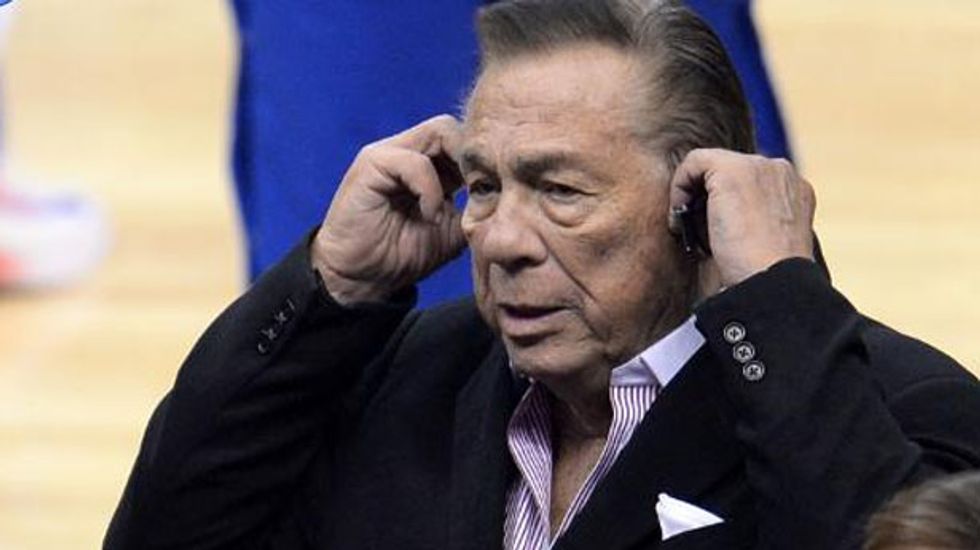 BERLIN (Reuters) - German sportswear firm Adidas has reinstated its partnership with the Los Angeles Clippers after the National Basketball Association banned its owner Donald Sterling from the game for life for racist comments.

NBA Commissioner Adam Silver said on Tuesday Sterling, 80, will be barred from any role in the operations of his franchise or from serving as one of the league's governors.

"We fully support the league's decision. As a long-term partner of the NBA, we are proud that the Commissioner is taking serious action to ensure prejudice is not tolerated in the game," Adidas said in a statement.

Adidas, the world's second biggest sportswear firm, had suspended the Clippers partnership on Tuesday morning after widespread outrage over recorded comments by Stirling criticizing a woman friend for "associating with black people".

The comments drew outrage from players, fans, politicians and commercial sponsors, several of whom said they were cutting ties with the team, even after the NBA moved to expel Sterling.

Adidas does not break down sales by sport but it has just a fraction of the basketball market, which is dominated by U.S. rival Nike.