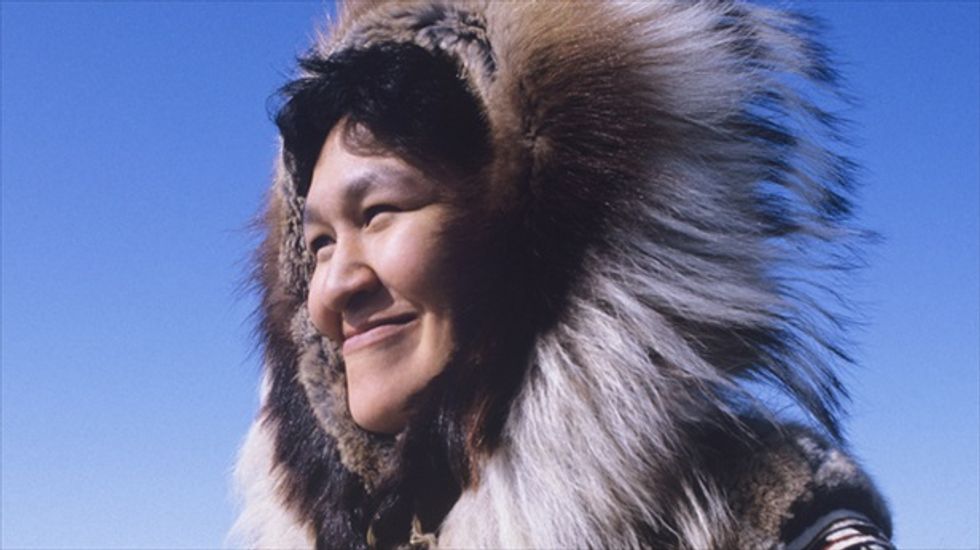 JUNEAU, Alaska (Reuters) - Alaska lawmakers gave final approval on Monday to a bill that would officially recognize the state's 20 indigenous languages in a symbolic move that gives a nod to tribal efforts to save Native American tongues at risk of dying out.

The move would make Alaska only the second U.S. state, after Hawaii, to officially recognize indigenous languages, although English would remain the official language and the state would not be required to conduct business in any other tongue.

"Here is a chance that we have to show respect for these language groups," Alaska state senator Fred Dyson said in an address to his colleagues before the bill passed the state Senate 18-2. The state House had already passed the bill, 38-0, so it now awaits Governor Sean Parnell's signature.

"It's a small way to say ‘Hey, things haven't always been good in the past, but here's one way we are showing that we respect the languages of Alaska's indigenous people," said Dyson, a Republican.

Many Alaska native languages are down to a few hundred fluent speakers or fewer, many of whom are elderly. In 2008, the state watched one of its indigenous languages become extinct with the death of Marie Smith, the last fluent speaker of Eyak.

The legislature's move was welcomed by 30 to 40 language advocates - tribal elders, language students and non-natives - who spent nearly 18 hours at the Capitol while the bill appeared to languish on the Senate's calendar.

They sat in halls signing and praying, creating a silent lobby that proved powerful in the legislative session's waning hours, and the bill was ultimately passed by the Senate in the early hours of Monday morning.

"Our leaders grew up tortured - just tortured - as children for speaking their language, for being who they are. Now for them to hear that they are equal is a huge weight lifted off of their shoulders," said Lance Twitchell, a professor of native languages at the University of Alaska Southeast in Juneau.

"Languages are a genetic connection to our ancestors," said Twitchell, who teaches the Southeast Alaska indigenous language of Tlingit. "They are everything: the blood that flows through our veins; the air that we breathe."