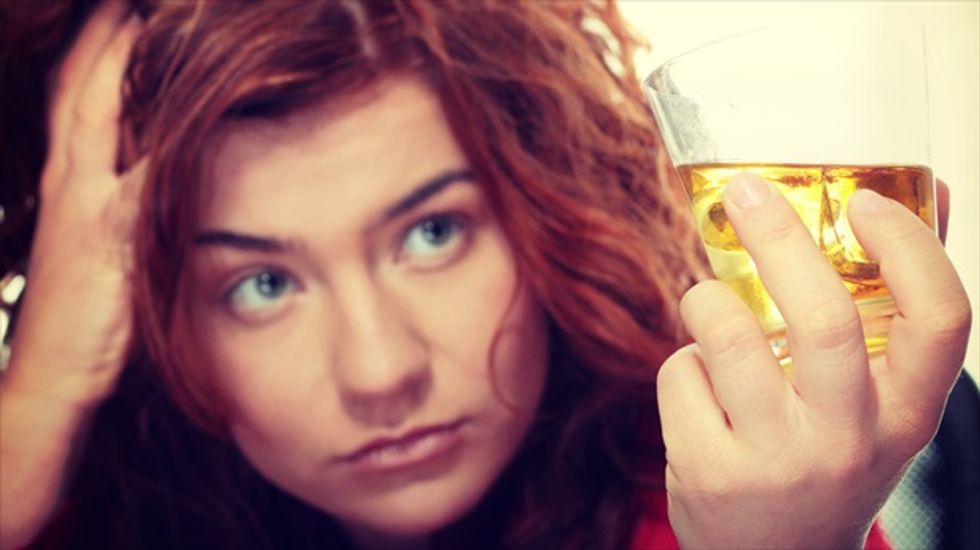 Just add water and stir. A U.S. company says its new powdered alcohol product has been approved by US regulators and is poised to hit stores in the coming months.

Palcohol is made by an Arizona company called Lipsmark and will come in six varieties of single-drink pouches, the company website says.

Drinkers can stir in simple water for a shot of rum or vodka, add cola or orange juice for a mixer or create a cocktail -- either a Cosmopolitan, Mojito, Margarita or Lemon Drop.

The company said it was taken by surprise by the recent release of some of its labels by the Alcohol and Tobacco Tax and Trade Bureau, which "actually approved it some time ago."

The company said the product will be sold to people of legal drinking age and could even be sprinkled on food.

"Think of Palcohol as liquor... just in powder form. It will be sold anywhere where liquor can be sold," said the company, adding it will be available in the United States, as well as abroad and online.

A patent for the mixture is pending.

In response to consumer inquiries about whether the product could be snorted, the company described the askers as "goofballs" and said it would take a half cup of powder to equal one drink.

"Don't do it! It is not a responsible or smart way to use the product," it urged.

Powdered alcohol has already been approved for sale in Japan and some European countries.